Why is it that it is the people who make television programmes that get to decide when to stop making the programmes? It's silly. It's like the people who make ice cream deciding when the people who eat ice cream have had enough. It would make far more sense if I decided when the last ever episodes should happen. This small change in the system would mean that they would still be making the "Top Cat" cartoon, a geriatric Basil Fawlty would still be smacking Manuel round the ear and shouting at God, the truth would still be out there and the "Father Ted" actor, Dermot Morgan, would not have died suddenly at such a tragically young age. 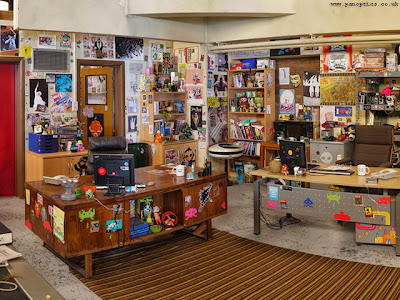