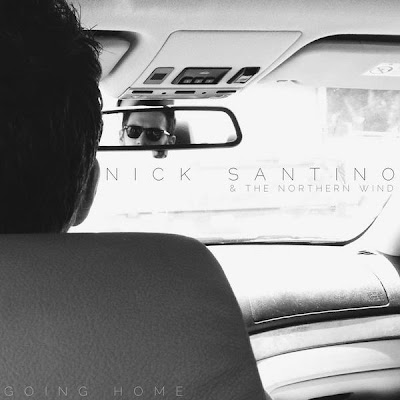 Nick Santini (the musician, not the actor who killed his dog and himself because they were being harassed by the city, his landlords and his neighbours) used to be in the group, Rocket To The Moon. They were a bit too teeny bopper to be featured on this blog but his new stuff, now that RTTM have broken up, is much more up our street.  He has retained his pop sensibilities but is now playing music with a real rootsy feel to it. The result is very pleasing. This is a performer who has learned how to entertain and is now ready to take on the world. 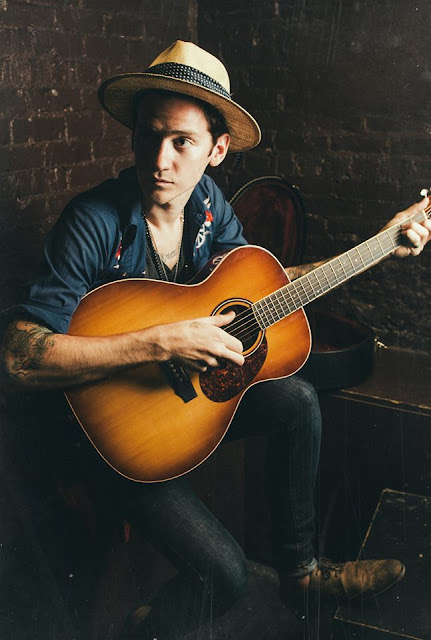