I've got a summer cold. With all the sneezing that seems to be included in the package I thought at first it might be Bubonic Plague. However, as I'm still alive after twenty four hours and there are no swellings in my armpits I now think it an unlikely diagnosis. However, it could still turn out to be flu and man flu at that.

The point is that I'm suffering and I think it might reduce my suffering to know that you are all suffering as well. So here is a gem of an awful record that should really hurt. The vocal performance is out of this world or, rather, it should be. In fact out of the solar system completely would be about right.

To tempt you to listen to what is over five minutes of excruciating vanity and self deception let me tempt you with 1000 days off purgatory which will be awarded to you should you manage to get all the way through the experience. Personally, I think it is a low reward for such a big sacrifice but I'm counting on the fact that it has been a while since I last doled out an indulgence and so you lot will be in need of reducing your tally on the other side of the curtain between life and death.

This track was taken from what is claimed to be the "Deluxe Version" of the album. Can you believe that? 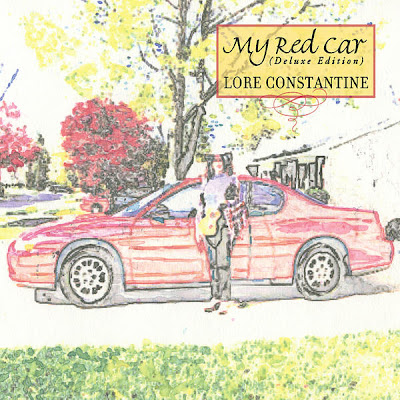