Swedish men have been warned to keep their swimwear on while bathing in the Öresund Sound off the southern coast of Sweden after a relative of the piranha was discovered in the area. The fish species is more usually found in warmer climes, and has a reputation as something of a ball breaker among male swimmers, an expert confirmed for The Local.

"The pacu is not normally dangerous to people but it has quite a serious bite, there have been incidents in other countries, such as Papua New Guinea where some men have had their testicles bitten off," said Henrik Carl, fish expert at the Natural History Museum of Denmark.

"They bite because they're hungry, and testicles sit nicely in their mouth," he explained. 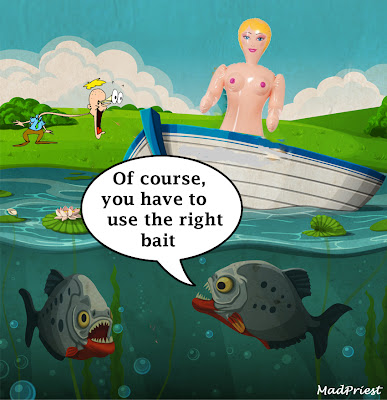