Bishop Gilbert's address is the first time a senior Catholic cleric has spoken publicly about abuse at the abbey schools. He told parishoners: "It is a most bitter, shaming and distressing thing that in this former abbey school a small number of baptised, consecrated and ordained Christian men physically or sexually abused those in their care." 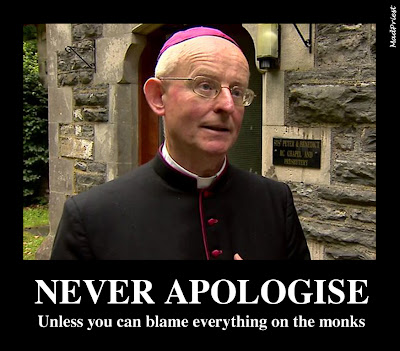