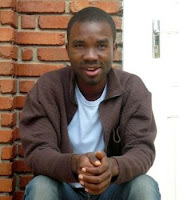 Prominent Cameroonian gay rights activist and journalist Eric Lembembe has been killed in the capital, Yaounde, a rights group says. Mr Lembembe's neck and feet appeared to have been broken and his face, hands, and feet burned with an iron, Human Rights Watch said. The cause of the killing is not known, but Mr Lembembe is the latest activist to be targeted in Cameroon, it added.

What is needed is for somebody in the English establishment, a person with a distinct moralising aspect to his office and strong links with the African continent to speak out, loudly and clearly against any and every attempt to demonise the world's LGBT people, including those sins of omission such as not supporting their right to marry each other if that's what they want to do. However, I expect we will have to leave it to secular politicians to be the voice of justice in our land, once again. It's a funny old world (unless you're gay that is). 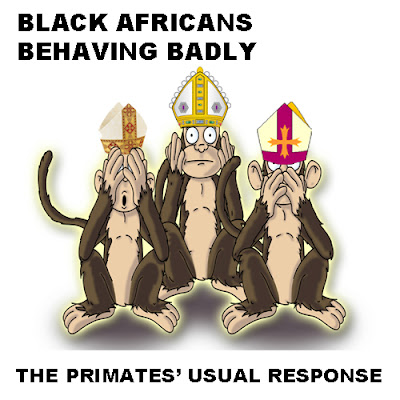