Yesterday was Mrs MP's silver wedding anniversary. Coincidently it was also mine. We wanted to do something that we would remember as vividly as we remember our wedding day and, as we are holidaying in North Wales at the moment, climbing Mount Snowdon, seemed to be the perfect option. And we did it. We climbed into the death zone without oxygen without any Welsh sherpas to carry our rucksacks and we summited. Why? Because it was there and because we are British just like Edmund Hilary and Tenzing Norgay who were the first to conquer this monster of a mountain back in 1953.

The only mountain in the world that is higher than Mount Snowdon is Ben Hur in Scotland and that's only because every time a Scotsman climbs it he takes another rock up with him and leaves it on the top. Before Walter Scott came up with this clever plan, the summit of Ben Hur was a mere fifty feet above sea level.

We were extremely lucky that Mount Snowdon was still there when we arrived to climb it because the Americans are trying to extradite it from Wales on charges of international espionage. Thanks to Mount Snowdon I can rest assured that President Obama will be reading this blog entry before he goes to bed tonight. Because of this I will not be saying anything about CMDs (collies of mass destruction) and my plan to take over the world just so I can make everyone, especially the Welsh, speak English.

The following photos chronicle our descent of Snowdon as I was too knackered going up to stop and take any photos. 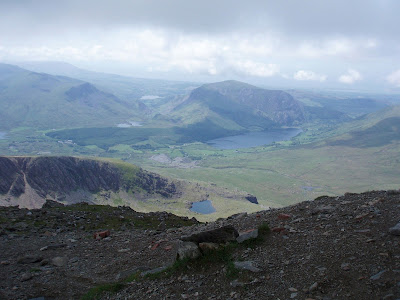 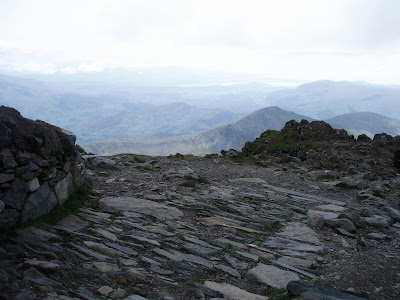 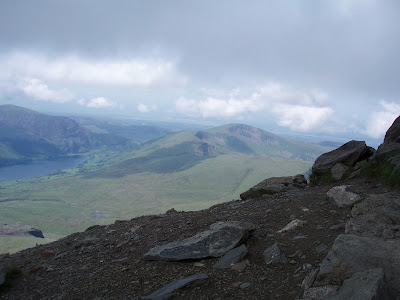 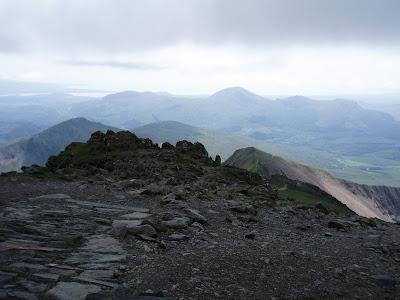 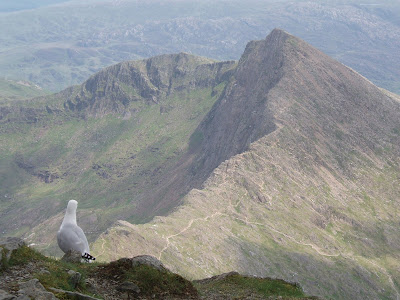 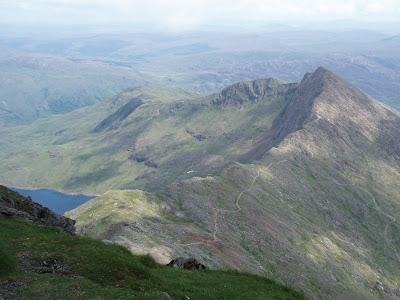 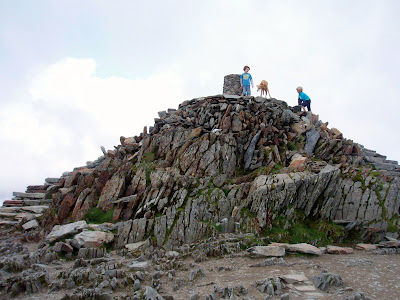 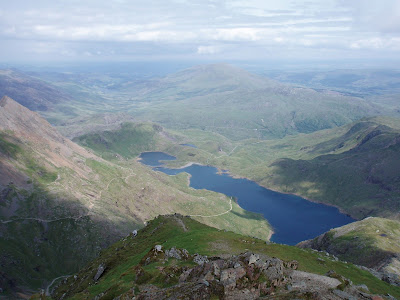 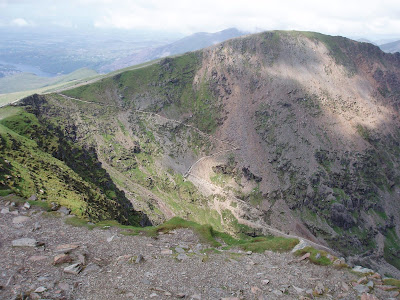 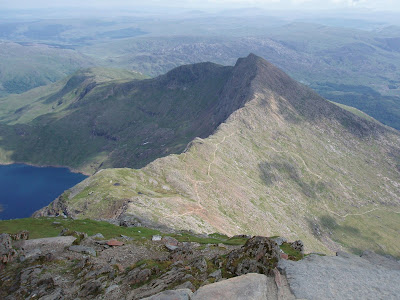 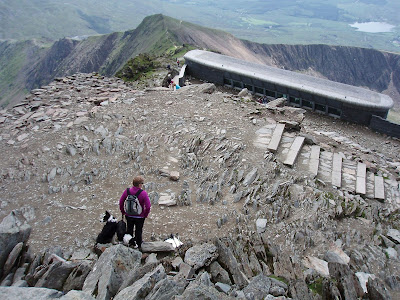 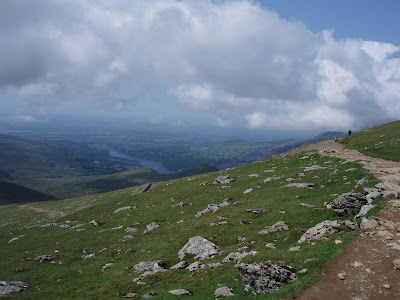 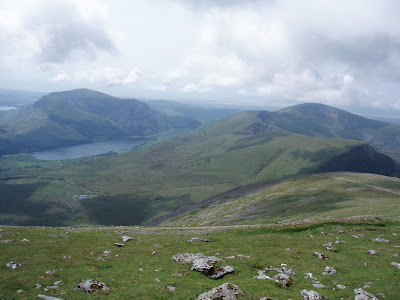 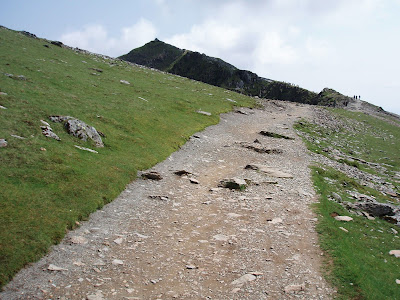 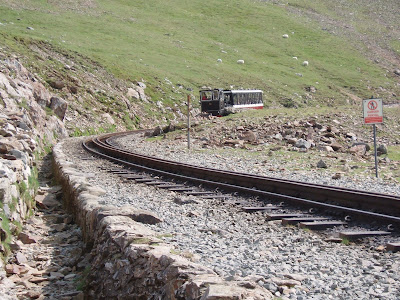 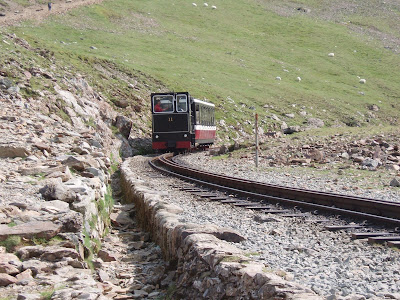 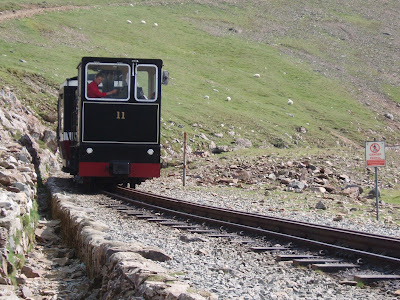 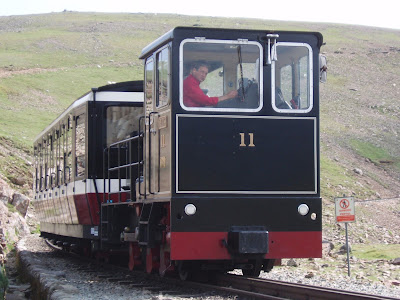 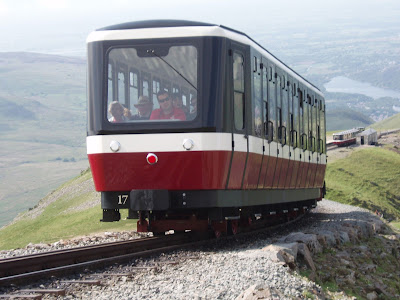 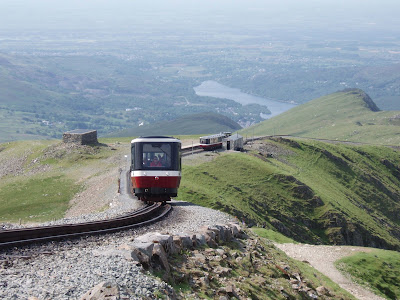 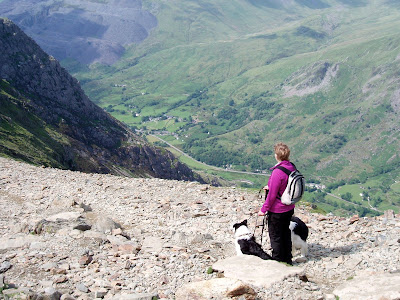 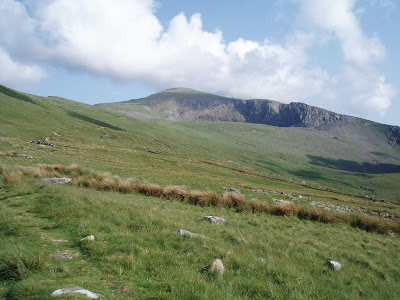 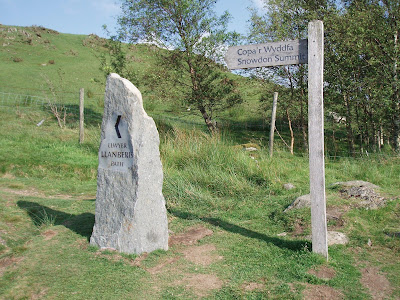