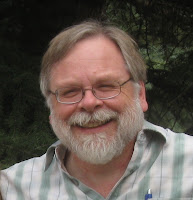 Our friend, Tim Chesterton, is a real folk musician. You can tell that because he's got a beard and smiles a lot. You can also tell that he is the real McCoy if you listen to his music. His guitar playing is extremely accomplished and his singing is, well, good enough for folk.

Tim has a new album out and very good it is too. It is also the most professionally presented project that he has ever produced. It is certainly worth a lot more than the measly $10 (Canadian) he is asking for it.

But I know what you cynics are thinking. You're thinking that because Tim is a long time friend of my blog that I would say nice things about his new record. I'm not going to argue with you because anyone can listen to all of Tim's album by simply going to his page at BANDCAMP and the music is well good enough to speak for itself. So g'wan! Go listen to some real music and be happy! 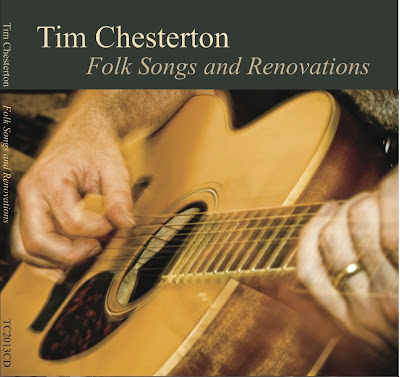