Due to the rapidly increasing average age of UK citizens and amid fears that the Exchequer will soon be unable to fund the pension bill, the British Government has today introduced a bill into parliament which, if it passes, will officially change the lyrics of one of the tracks on the Beatle's "Sgt. Pepper" album to "When I'm Seventy Four." Its composer, Sir Paul McCartney, was not available for comment today as he attends his local Day Centre on Thursdays. 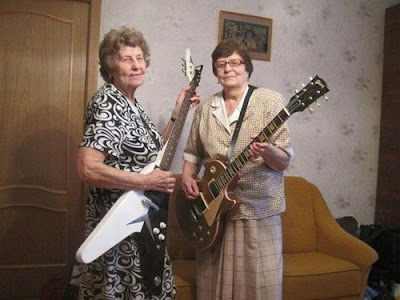