A Norwalk man skimming through a local newspaper said he found an image of Jesus Christ in a blob of ink. Joseph McCaffrey told the Norwalk Hour he was reading the May 2 edition when he mentioned to his wife that the movie section had a large blob of ink.

"I didn't see it at first, but as I was reading the paper, I said to my wife the movie section was blotted out with ink and held it up for her to see. "And she shouted, 'It's Jesus!'"

"Some see the image, some don't. The overwhelming majority said they could definitely see Jesus."

But McCaffrey has a few questions.

"If Jesus is really trying to send me a message, I wish he popped up in the Lotto section instead. Does he want me to see a movie?"

Eric Kitson, a UKIP councillor, has announced he will probably have to step down after less than two weeks because he posted a series of offensive messages about Jews and Muslims online. One included a picture of a nuclear weapon exploding emblazoned with the message: 'Some cancers need to be treated with radiation, Islam is one of them'. He also shared an image of a Muslim being roasted over a pile of burning Korans, as well as several anti-Semitic outbursts linking the Rothschild banking dynasty to Adolf Hitler. In one comment he said in reference to Muslim women: 'Hang um all first then ask questions later.'

The councillor from Stourport, Worcestershire, has apologised to residents and party colleagues for his 'stupid' actions. But he denied being racist. 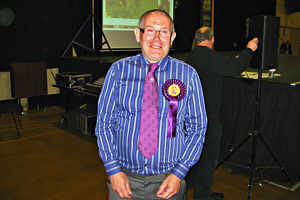 Saleh Alfawzan a member of Saudi ulamas committee declared that due to similarities between Friday and Saturday holidays with Jewish and Christian holidays, therefore these holidays are Haram (forbidden). He explained that Jews and Christians are cursed by God and they must not be followed.

Fahad bin moa’tad Al-Hamd deputy head of Saudi consultative parliament stressed that no agreement has been reached regarding changing holidays to Thursday and Friday instead of Friday and Saturday. However he said that this matter is being reviewed and the result will be announced later on. 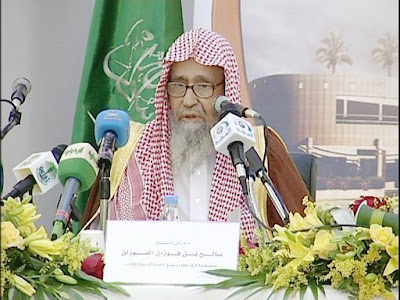 An Orthodox Jewish school in Brooklyn has banned its students from wearing the thick-framed retro glasses that are currently in style. Borough Park’s Bobover Yeshiva B’Nei Zion wrote a letter to parents advising them about the school’s new policy.

“We are asking that everyone buy simple glasses,” reads the letter. “The yeshiva will not tolerate thick plastic eye glasses. Thick frames, often seen on celebrities such as LeBron James and Justin Timberlake, give the child a very fat look.”

Which is exactly what I've been trying to get Mrs MP to understand. I'm not overweight, it's just my glasses.

In a statement released May 9, the bishops of Lithuania urged the government not to sign a European treaty, the convention on preventing and combating violence against women and domestic violence. Article 12, which obliges nations to “promote changes in the social and cultural patterns of behavior of women and men with a view to eradicating prejudices, customs, traditions and all other practices which are based on the idea of the inferiority of women or on stereotyped roles for women and men,” could cause Lithuanian cultural and religious traditions to be viewed as a threat to women, the bishops noted.

Well, at least they're being honest.

From THE NEW DAWN (Liberia):

Reverend Dr. Joseph Kortu Brown has strongly argued that "even cats, dogs, chickens" and other animals do not practice gay activities, thereby warning Liberians as Christians to disallow same sex marriage in the country. Shortly after being gowned by the Free Pentecostal Church Sunday, Dr. Brown said "we will not allow man to marry man or woman to marry woman in Liberia." He told the congregation that he accepted the honor bestowed upon him to urge Liberians to stop being cruel to one another, but to be a help to somebody.

I don't know about cats and chickens but dogs will hump anything. Mind you, there's nothing about not shagging legs in the Bible so perhaps our canine friends will get away with it.

Sacred white oxen at Thailand's ploughing ceremony on Monday predicted a big rice crop, an ominous sign for a government running out of space to store vast stocks after two years of buying at above market prices to help farmers. By choosing maize and grass over other delicacies, the oxen also signalled large harvests for the May-November season, according to soothsayers. 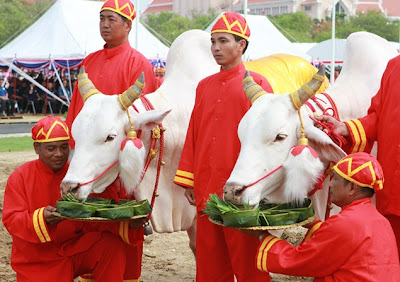 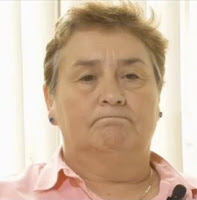 A gay teacher fired from a Catholic school after her female partner was publicly referenced will not received backing from her union as she fights to get her job back. Former Bishop Watterson teacher Carla Hale and her attorney announced Monday the Central Ohio Association of Catholic Educators will not formally support her claim that she was unfairly fired in April after referring to her partner as her spouse in her mother's obituary.

Only a complete fool would join a Catholic union as it's hard to imagine what claims they would support. As Carla does not appear to be a fool I assume she was forced to join it rather than a proper union. Whatever, shame on them anyway.

From THE MIAMI HERALD:

North Miami’s unpredictable election exploits entered the final day on a divine note: a mayoral candidate claiming she was endorsed by Jesus Christ. Anna Pierre, who previously said she was a victim of Vodou sorcery, posted the message in a campaign-style flier featured on her Facebook page. Pierre said Jesus came to her in a dream.

“I had a revelation when I was going to give up on this race. I had a dream. I know what I saw,” she said. “A figure I can’t explain told me, ‘Don’t be afraid. I am your friend. I am walking with you side by side. You are not alone.’ I felt it was from heaven. It was an endorsement by Jesus.”

I'm sorry, but unless the royal, white oxen of Thailand choose to lick her hand rather than the hands of her opponents I'm just going to pop her details in the "Crazy Old Bird" file. 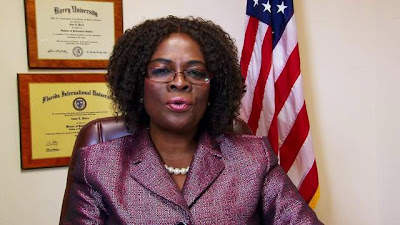 For "4 Great Parodies Of the Ubiquitous Jesus Fish" (or should that be five?) check out the POLICYMIC website. 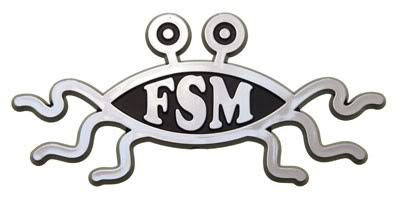 The trial of a Bastrop pastor who has been charged with animal cruelty in the abuse and death of a cat last year is set to begin at 9 a.m. Monday in the Bastrop County Court of Law. Rick Bartlett, 56, was arrested Jan. 20, 2012, after officials say a cat named Moody who had been in his care died after being found injured on the city’s Riverwalk under the Loop 150 bridge over the Colorado River. The veterinarian’s assessment was that the animal had suffered lung damage consistent with blunt force trauma, possibly caused by falling from a high level. The cat was later identified as being owned by Bartlett’s neighbors, Sarah and Eddie Bell, who lived three houses away from Bartlett on the same street. Bartlett has since resigned from the church he once led.