I notice there's a bit of a stink in the USA because they gave the dead Boston Marathon bombing suspect a decent burial. I don't know why, it was all very low key. In England the government would probably have forked out over ten million pounds on a funeral in Saint Paul's Cathedral for the killer complete with a full military guard of honour. And, no, of course I'm not comparing Margaret Thatcher to an evil terrorist with no regard for the sanctity of human life. There is no comparison to be made. For a start Thatcher killed and injured hundreds more people and destroyed the lives of countless thousands more. At the end of the day that Boston terrorist was a non-starter compared to Thatcher when it came to causing pain and suffering on a mass scale and all because of a personal allegiance to fundamentalist, uncaring, hateful dogma. 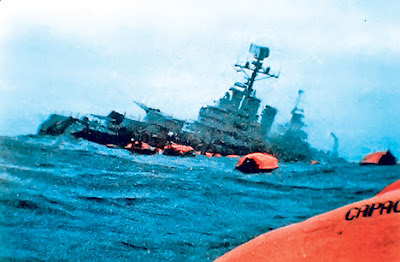