A woman from Girard Township in Pennsylvania has been charged with disorderly conduct after calling emergency services requesting a divorce, and police assistance to make her husband leave. Police explained to her that a divorce is a civil matter and they could not make her husband leave because no crime had been committed.

Vingt-Trois, the archbishop of Paris, said the difference between the sexes was a basic human trait and denying it by legalizing marriage and adoption for homosexuals would weaken society's ability to manage its differences peacefully.

"This is the way a violent society develops," he told the spring meeting of the French bishops' conference.

No. This is the way a Roman Catholic bishop gives permission to act violently without doing so explicitly. 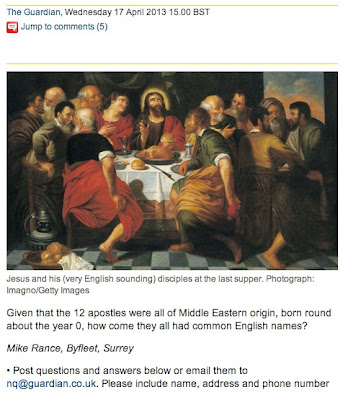 And people are giving him serious answers.

For years, the The Church of Jesus Christ of Latter-day Saints' Missionary Handbook limited email correspondence for young single missionaries to weekly communication with their respective families and mission presidents. But church spokesman Scott Trotter said this week that missionaries now "can also communicate by email with friends, priesthood leaders and new converts." However, Trotter noted, "missionaries should get permission from the mission president before communicating with others of the opposite gender." 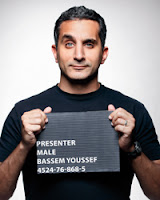 Comedian Bassem Youssef, who hosts a news satire program similar to Jon Stewart’s “The Daily Show,” in his native Egypt, has suspended — if only temporarily — production of his broadcast after being accused of insulting Islam. Youssef’s popular program frequently criticizes Egyptian President Mohammed Morsi, angering supporters of the Muslim Brotherhood leader. But Youssef has denied reports that the Muslim Brotherhood is behind his decision to take a hiatus from filming for several weeks, claiming he is simply trying to give his staff a much needed break.

Yes. A break from the fear of being set upon in the street and beaten to death by members of a religion that is all about peace.

Selena Gomez choice of attire for Sunday’s MTV Movie Awards performance has come under fire. For her song "Come And Get It," the 20-year-old singer wore a red dress and a sparkling bindi on her head, which is a Hindu religious ornament. Hindu leaders at the Universal Society of Hinduism have criticized Gomez for being culturally insensitive. 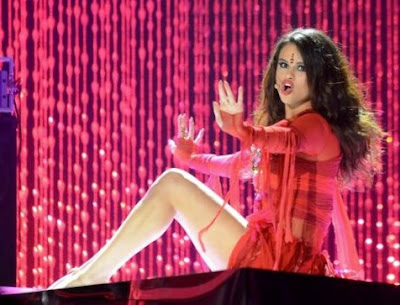 A suspect has been arrested in connection with an armed robbery on the University of Houston campus over the weekend. The teen’s upper body is covered in tattoos, including one across his chest that reads "Only God Can Judge Me." 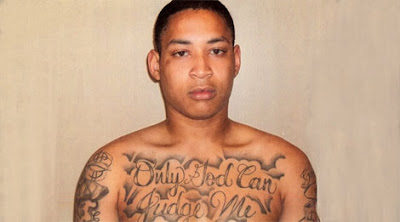 The chaplain for the University of South Carolina football team was the featured speaker during this morning’s annual Come-See-Me Festival Mayor’s Prayer Breakfast at Westminster Presbyterian Church. Adrian Despres told the audience of a couple of hundred that Christians need to be more passionate, and that they should quote, not be a sissy for Christ.

Quite right too. If you want to be a sissy you should do it for yourself and not for other people, not even for Jesus Christ. There are plenty of websites on the net that will help you with your transformation. 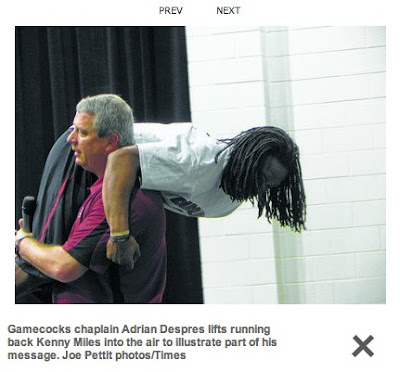 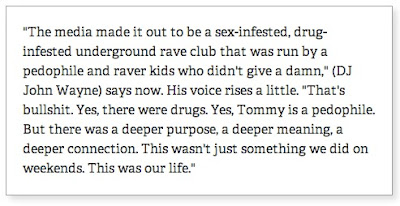 Full story at THE DALLAS OBSERVER.