A frustrated street preacher in the Kumasi metropolis of the Ashanti Region, is furious at state officials particularly management of the Electricity Company of Ghana (ECG), with regard to ongoing power cuts as a result of the current power crisis. Apostle David, as he is popularly called, in one of his usual morning preaching of the word of God, deviated from his spiritual duties and openly heaved verbal abuses at the power officials. His reason was that, a cherished peanut soup prepared by his wife and stored in the refrigerator had gone waste as a result of ongoing load-shedding which has now been given the local tag “dum-sor dum-sor”.

And I do not blame him one bit. Even a crazy-arsed street preacher has gotta eat. 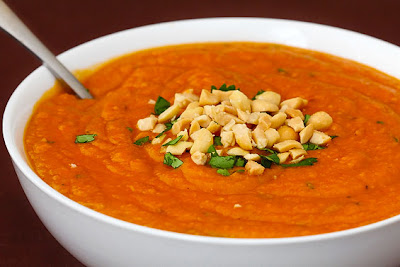