We were not expecting to be walking on Wednesday as the weather forecast had not been good. However, the weathermen got it wrong, which is not unusual. Okay it was not tropical sunshine but it was dry and not too cold. So we decided to go for a ramble along the coastline of the Cartmel Peninsula.

Morecambe Bay is a large bay in northwest England, nearly due east of the Isle of Man and just to the south of the Lake District National Park. It is the largest expanse of intertidal mudflats and sand in the United Kingdom, covering a total area of 310 km². The rivers Leven, Kent, Keer, Lune and Wyre drain into the Bay, with their various estuaries making a number of peninsulas within the bay. Much of the land around the bay is reclaimed, forming salt marshes used in agriculture. Morecambe Bay is also an important wildlife site, with abundant bird life and varied marine habitats. The bay has rich cockle beds, which have been fished by locals for generations. There have been royally appointed local guides (holding the post of Queen's Guide to the Sands) for crossing the bay for centuries. This difficulty of crossing the bay added to the isolation of the land to its north which, due to the presence of the mountains of the Lake District, could only be reached by crossing these sands or by ferry, until the Furness Railway was built in 1857. The bay is notorious for its quicksand and fast moving tides (it is said that the tide can come in "as fast as a horse can run"). (Wikipedia) 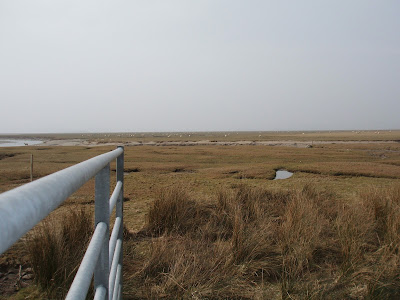 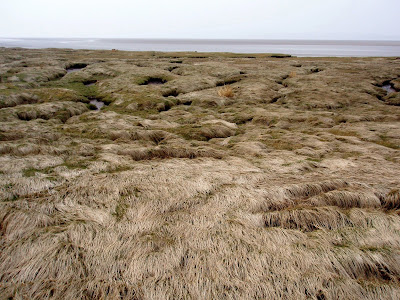 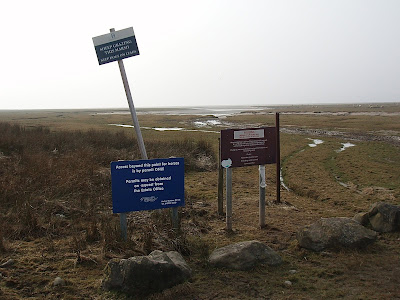 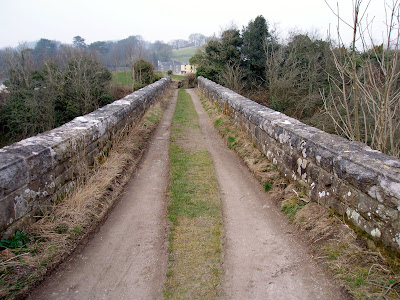 In the evening we went to The Strickland Arms near Sizergh Castle to celebrate Mrs MP's birthday with a hearty meal. This is a favourite pub of hours that we try and visit whenever we are in South Lakeland. The beer is excellent, the food to die for and dogs are allowed throughout the premises, even in the eating areas. We went back to the caravan stuffed.