On Monday we went for a walk in the hills and fields to the west of Cartmel. It should have been a short four mile jaunt but the scenery was so beautiful and the weather so clement that we just kept on walking. In the end we clocked up about eight miles including quite a lot of up and down. It was certainly the longest walk Quiz had been on so far in his young life. He took it in his stride although after we got back to the caravan and he had eaten his supper, he was pretty much comatose for the rest of the day.

"Cartmel is a village in Cumbria, England, situated 2.2 miles (3.5 km) north-west of Grange-over-Sands and close to the River Eea. Historically it was in Lancashire; boundary changes brought it into the newly created county of Cumbria in 1974, yet keeping it within the boundaries of the traditional County Palatine of Lancaster (Lancashire; which is quite different from the Duchy of Lancaster) where, as in other palatines, the king's writ did not run. The village was once known as Kirkby in Cartmel, as it was the location of the church for the large parish of Cartmel. It is the location of the 12th-century Cartmel Priory. The village has more recently become known as the "home of sticky toffee pudding", which can be purchased in various sizes from the Cartmel Village Shop. Its racecourse hosts popular meetings two or three times a year, traditionally in Whit Week. The ancient parish was traditionally known as the Land of Cartmel - an area quite separate from the Furness peninsula. Holker Hall, associated with the Cavendish family and the Dukes of Devonshire, is located within the original boundaries of the parish." (Wikipedia) 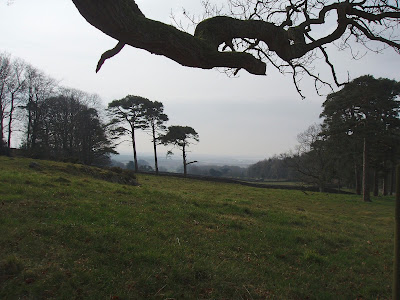 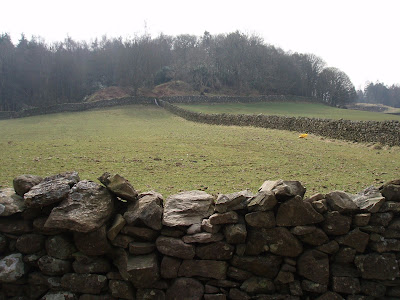 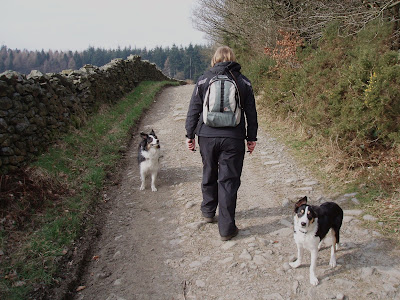 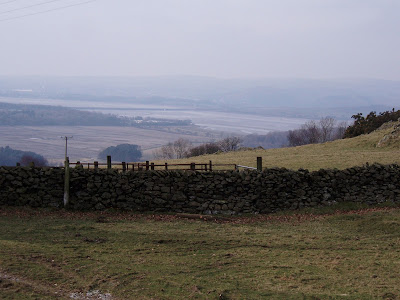 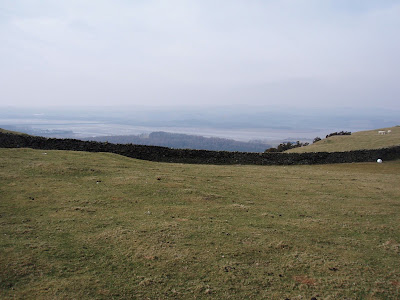 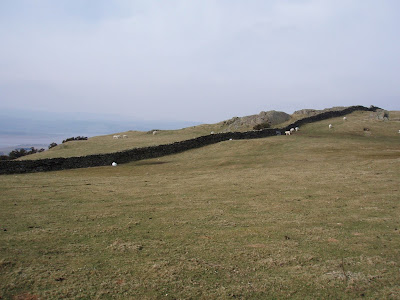 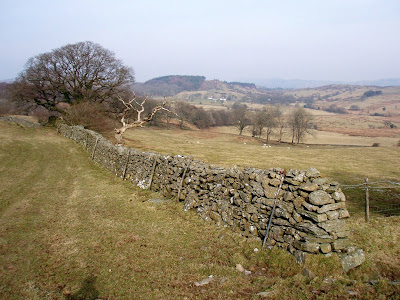 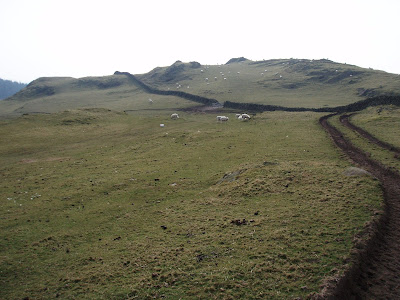 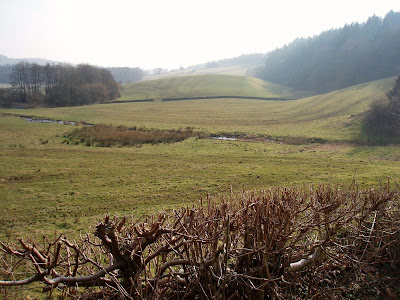 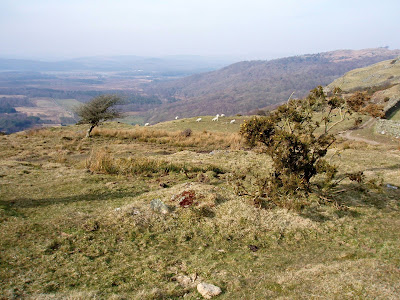