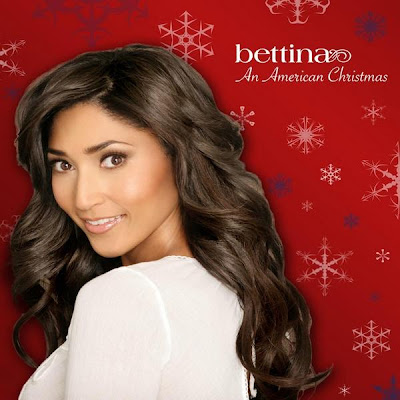 In fact, he'd have probably cancelled the whole death and resurrection thing if he had known it would have led to people releasing records like this about his birthday.

Back in the days of the Cultural Revolution, China would make films of people, usually young people, in their hundreds, all lined up singing about how wonderful China was. It used to scare the living daylights out of me mainly because of the similarity between Chinese propaganda and Nazi propaganda. Nowadays, China has seen sense and  appears to have stopped being quite so tasteless and loud in its self praise. Or perhaps they just realised that they could never compete with the USA when it came to performing trite patriotic shite.

Patriotism is just another name for xenophobia.