Bristol University Christian Union emailed members to say that women will not be asked to preach – unless, in the case of a handful of married students, they are accompanied by their husband. The decision represents the latest sign of the growing influence of conservative evangelical teaching, particularly among younger Christians. It sparked a furious reaction among fellow students and the university student union said it was investigating.

In an email the Christian Union president, Matt Oliver, explained that the executive committee had decided in principle it was “OK” for women to be allowed to “teach” - meaning to preach from the Bible. But he added that he recognised it was a “difficult issue for some” and that therefore women would not be invited to do so at the group’s main weekly meeting known as "CU:Equip", or on residential weekends or missions.

He added: “But a husband and wife can teach together in these. This means that women are able to teach (including on their own) in any other CU setting.” 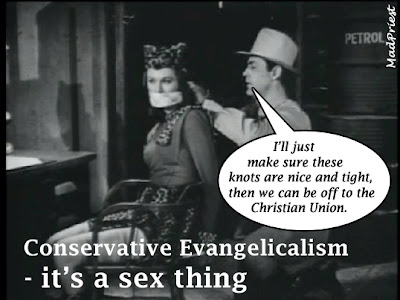