A bio-picture about Bavarian-born Pope Benedict XVI is in the works, the film's German producers announced Friday. The Munich-based production company H&V Entertainment and producer Peter Weckert have secured the rights to German journalist Peter Seewald's biography about the pope, which is to be published in 2014. It is not yet known who might star in or direct the film. 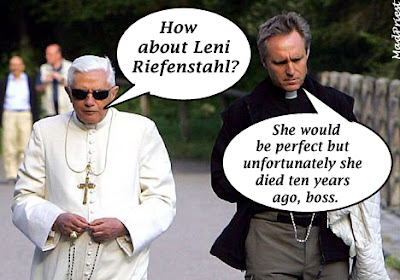