The Vatican has cracked down on a prominent Austrian Roman Catholic priest who has been leading a disobedience campaign to openly challenge Roman Catholic teachings on celibacy and women priests. The Vatican said on Thursday it had stripped Father Helmut Schueller of the right to use title monsignor and said he also was no longer a "Chaplain of His Holiness". 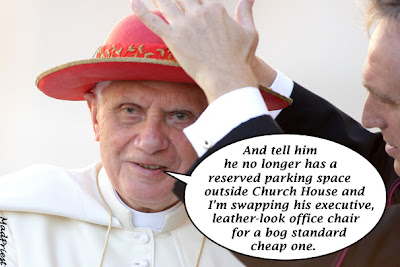