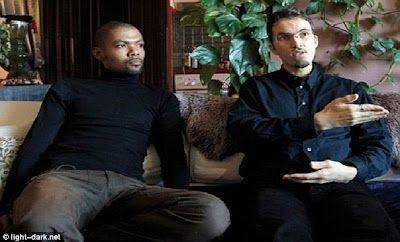 A French-Algerian homosexual man is planning to open a 'mosque for gays' in France and hopes to eventually conduct same-sex Muslim marriages. Mohammed Ludovic Lütfi Zahed, an Algerian Muslim living in Paris who is married to Qiyam al-Din, hopes to open the doors by the end of the month. The mosque, situated in a Buddhist chapel in Paris and it will also break another Islamic taboo by refusing to segregate women and men. 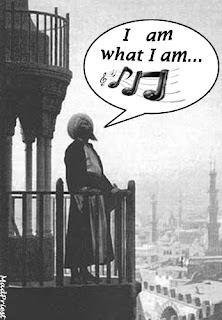 Mohammed said: "In normal mosques, women have to sit in the back seats and wear a headscarf and gay men are afraid of both verbal and physical aggression. After performing the Hajj, I realized that a mosque for gays was a must for gay Muslims who want to perform their prayers."

Zahed was diagnosed with AIDS at 19, sparking his spiritual awakening. He says he regularly receives hate mail from Muslims globally, but added he is 'comfortable' in his own skin