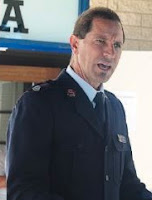 Major Andrew Craibe, media relations manager for on of the Australian branches of the Salvation Army reminded the world that the belief of the Salvation Army is that gays should be put to death. It is easy to confuse his statements with that of the Taliban or the Westboro Baptist Church, but speaking with Serena Ryan and Pete Dillon on their Salt and Pepper radio show the subject of gay rights came up and Craibe had this to say:

Ryan: According to the Salvation Army, [gay people] deserve death. How do you respond to that, as part of your doctrine?

Craibe: Well, that’s a part of our belief system.

Ryan: So we should die.

Craibe: You know, we have an alignment to the Scriptures, but that’s our belief. 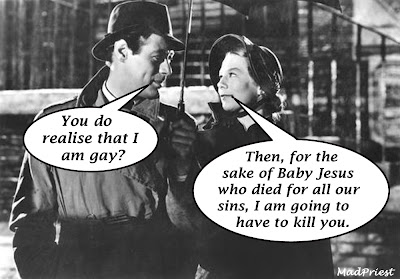