Not for the first time, you read it here first. Before he had even been enthroned as Prince Bishop of Durham, OCICBW... boldly stated that Justin Welby would be a future archbishop of Canterbury and suggested he could very well be the next one.

It's not that I am some sort of prophet. It's just that human beings, especially English ones, are boringly predictable. That a former oil executive who went to Eton College and Oxbridge would rise rapidly to the top job in the Church of England was as inevitable as rain during Wimbledon fortnight.

So, if you fancy a flutter that is about as near to being a sure thing as you can possibly get, go down to your local bookmakers and put your money on Giles Fraser becoming the next bishop of Durham. 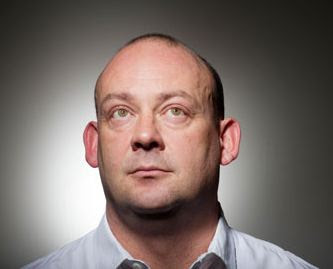