Here is the photographic record of Glenna's Birthday Walk this year. Fourteen years old and still up for a four and a half hour yomp across muddy moorland. Unlike myself who was well knackered by the end of the ramble. 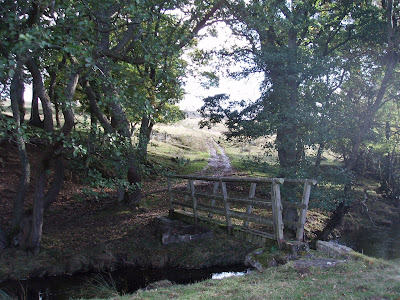 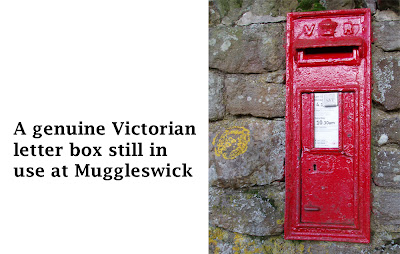