A group of atheist students were thrown out of their fresher's fair in London because they displayed a pineapple labelled 'Mohammed' on their stall. The Reading University's Atheist, Humanist and Secularist Society (RAHS) said they wanted to celebrate free speech and promote their upcoming debate 'Should we respect religion?' But they were ordered to remove the offending fruit by union staff who said their actions were causing 'distress' to a number of Muslim students and other societies. 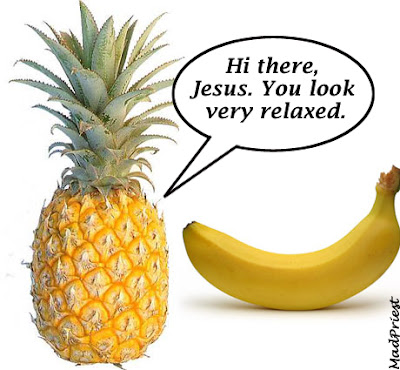