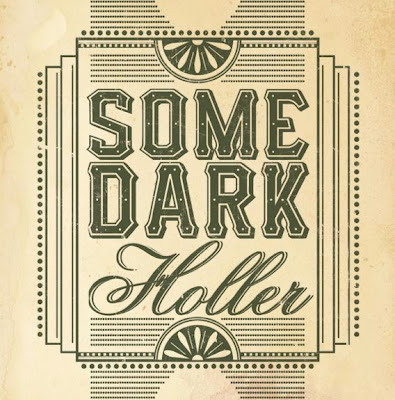 Well, you could knock me down with a feather. Just as I had reconciled myself to the fact that alt.country had saddled up it's pony and ridden off into the sunset, along comes a band out of Birmingham, Alabama, with a debut album crammed full of alternative country vibes and every bit as good as the likes of Green On Red and Uncle Tupelo back in their heyday. I cannot recommend this album highly enough. If you like your country dark, brooding, windswept and all about working class, rural America wrapped up in Springsteenesque lyricism, then you are going to love this recording to bits.

Following up their well received debut EP, Birmingham, AL’s Some Dark Holler release their first full length album, Hollow Chest on August 20, 2012 with This is American Music. Combining equal parts Steve Earle, the Civil Wars (if they were drunk), and Breaking Bad, bandleader Chris Porter (Back Row Baptists) and fiddler Helen Gassenheimer bring a mix of vocal and instrumental stylings that are as flawlessly harmonious as they are dark and haunting. Hollow Chest explores and exposes the South’s gritty underbelly and its rawest nerves. Each tale is made all the more personal by the Porter’s dry, gravelly snarl– a voice perfect for his broken characters who would seem all but damned if not for the angelic redemption found in Gassenheimer’s harmonies. Straightforward, uncomplicated, and unpolished, these songs resonate like the old Appalachian ballads from which they are clearly inspired. Their simple potency is highlighted by the understated production skills of Jody Nelson (Through the Sparks). Fans of acoustic music and vocal chemistry will find Hollow Chest remarkable both for the prowess of its players and the dark beauty of its songwriting. 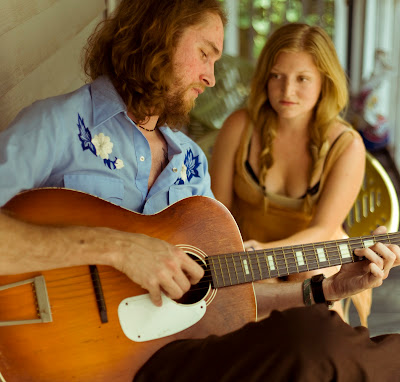