The MadGang were in North Yorkshire last week due to the fact that Mrs MP and Delphi were entered into an obedience competition at Newby Hall over the weekend. I would point out that it was not Mrs MP who was being obedient. Mrs MP never does as she is told. She has certainly resolutely refused to do anything I have told her to do for the last twenty five years. But, Delphi is, like me, very good at doing what Mrs MP tells her to do and proved it by coming fifth in her class (out of thirty three dogs) on Sunday and picking up a white rosette to prove that she had.

On Saturday, the two oldies decided to let the two youngsters go off to their show on their own. Glenna and I went, instead, for a ramble across the fields near Bishops Monkton and along the River Ure and Ripon Canal as far as the end of Ripon Racecourse and the hamlet of Littlethorpe. It was quite a trek, at least seven miles. Both of us spent Sunday resting after our exertions.

Here is the photographic record of our expedition: 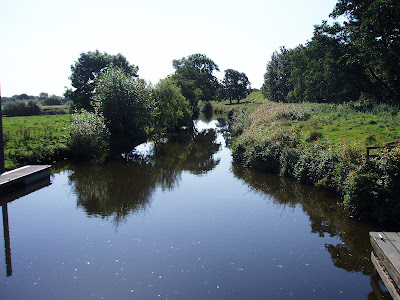 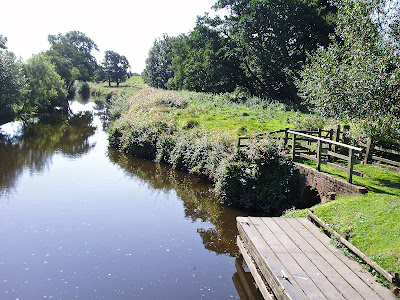 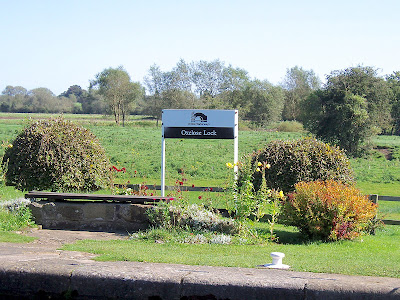 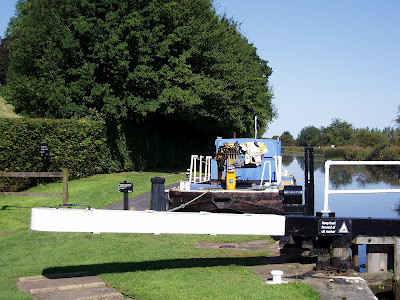 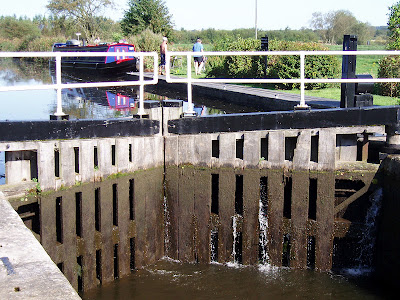 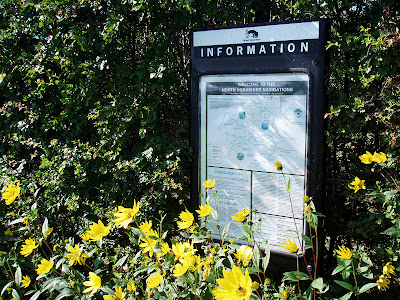 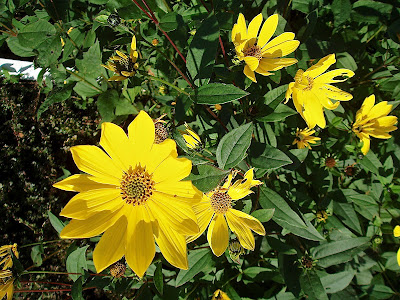 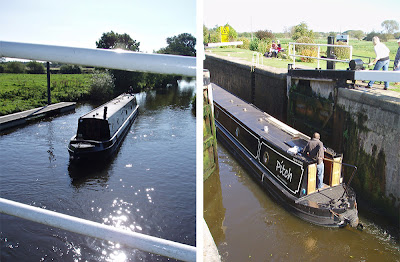 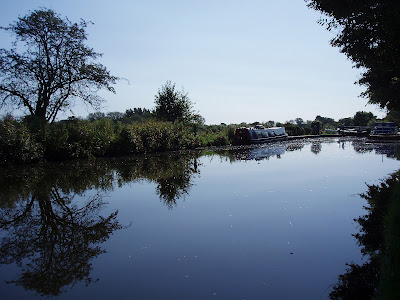 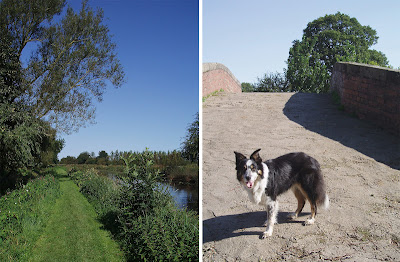 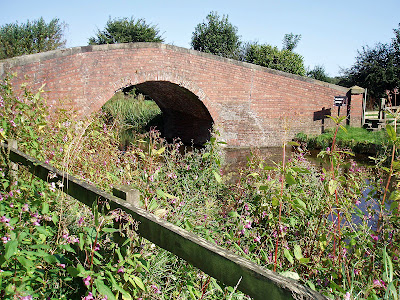 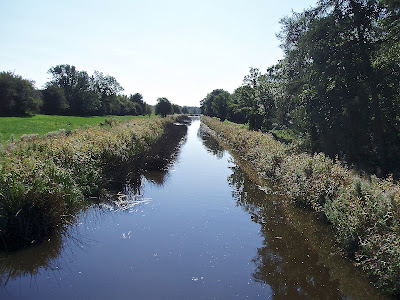 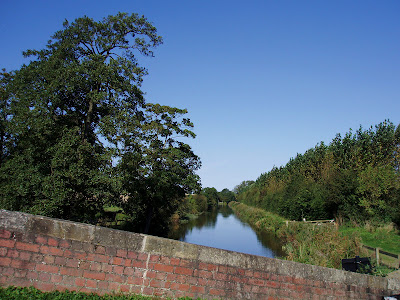 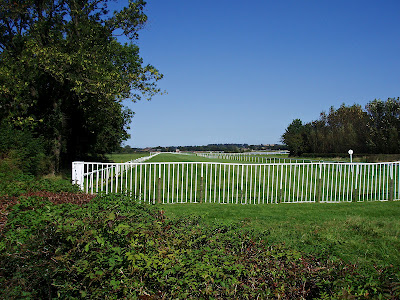 The Ripon Canal is located in North Yorkshire, England. It was built by the canal engineer William Jessop to link the city of Ripon with the navigable section of the River Ure at Oxclose lock, from where boats could reach York and Hull. It opened in 1773, and was a moderate success. It was sold to the Leeds and Thirsk Railway in 1847, and was effectively closed by 1906, due to neglect. It was not nationalised in 1948, and was abandoned in 1956. In 1961, members of the Ripon Motor Boat Club formed the Ripon Canal Company Ltd, and gradually restored the canal up to Ripon. The restoration was finally completed in 1996.