Knaresborough is an old and historic market town, spa town and civil parish in the Borough of Harrogate, North Yorkshire, England, located on the River Nidd, four miles east of the centre of Harrogate. It is mentioned in the Domesday Book as Chednaresburg or Chenaresburg. Knaresborough Castle dates from Norman times; around 1100, the town began to grow and provide a market and attract traders to service the castle. The present parish church, St John's, was established around this time. 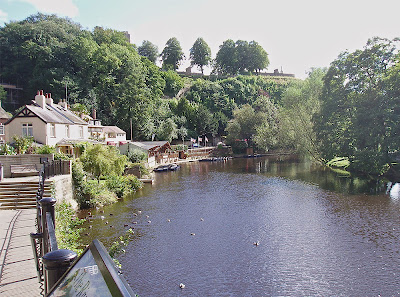 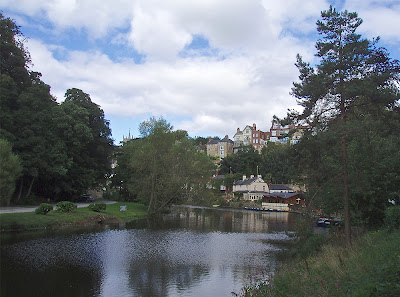 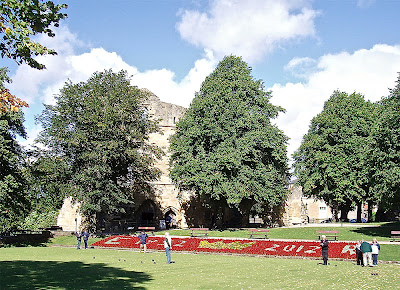 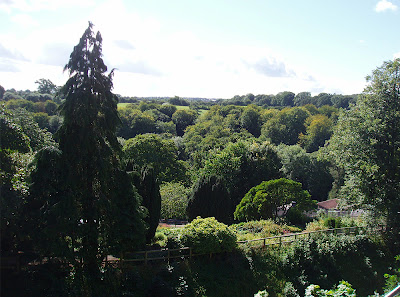 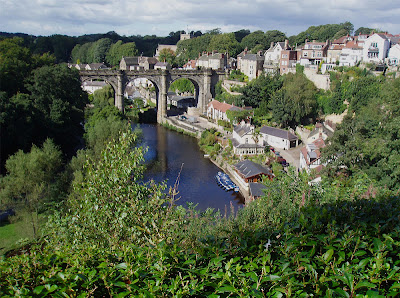 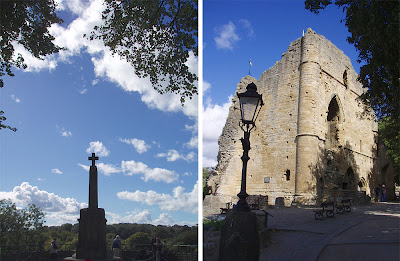 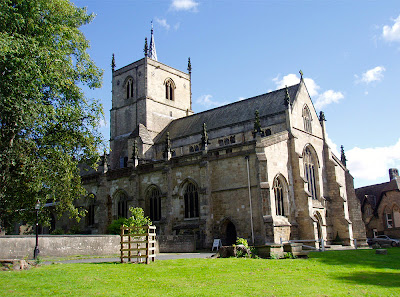 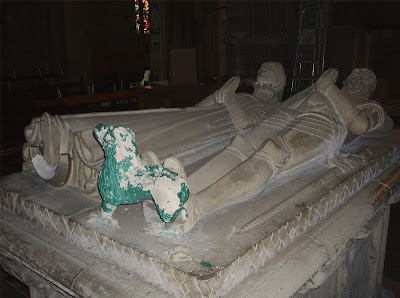 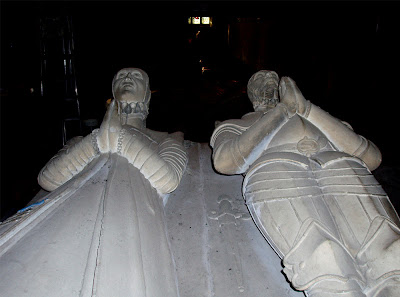 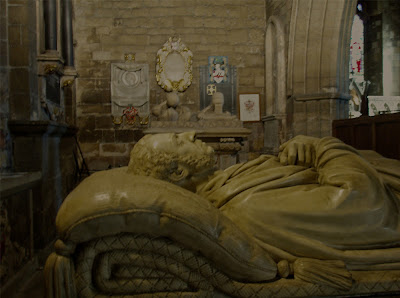 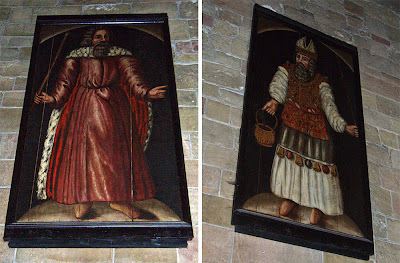 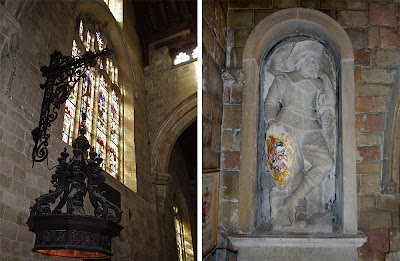 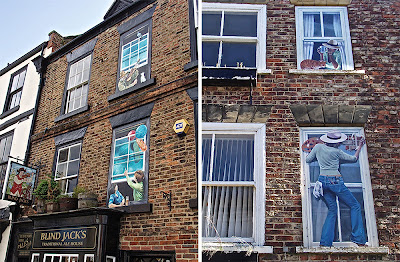 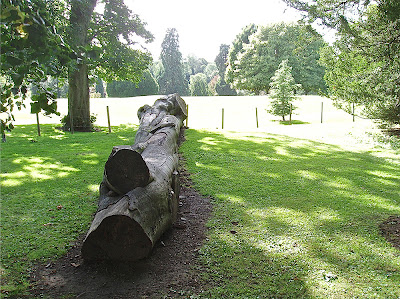 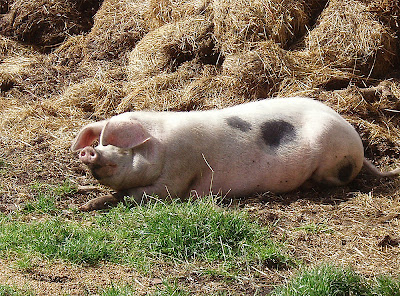 St Robert, a 12th-century hermit. St Robert's cave can be found near the river Nidd.

Ursula Southeil, better known as Mother Shipton, was a medieval seer who is said to have been born in a cave south of the town.

Guy Fawkes once lived in Scotton, near Knaresborough.

Richard II was imprisoned in the town.

The four knights accused of murdering Thomas Becket were said to have taken refuge in Knaresborough.

Terence Alexander. English film and television actor, best known for his role as Charlie Hungerford in the TV drama Bergerac.