One of the most respected figures in the Catholic Church has launched a scathing attack on his fellow clergymen in a last ever interview published the day after his death. The former archbishop of Milan and papal candidate Cardinal Carlo Maria Martini, who died on Friday aged 85, said the Catholic Church was '200 years out of date'. Martini, once favored by Vatican progressives to succeed Pope John Paul II and a prominent voice in the church, gave a scathing portrayal of a pompous and bureaucratic church failing to move with the times. 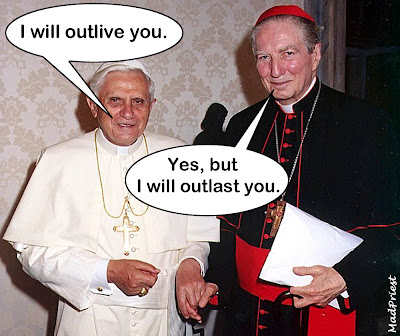