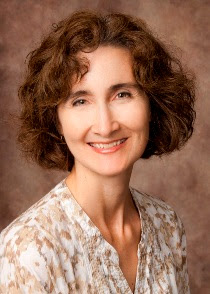 Trish Cameron, a fifth-grade teacher at St. Joseph’s Catholic School in Moorhead, was asked if she supported the Catholic Church’s teachings. She responded that she does not agree with all church teachings on a personal level but does not bring her opinions into religion classes. She later specified to school administration that her disagreement with the church was over gay marriage, which the church opposes. Cameron said because of her dissent, she was asked to write a letter of resignation. Principal Toby Bierl and Superintendent and church Monsignor Mike Foltz said it was “an unfortunate circumstance” and the school’s “fiduciary responsibility” to ask for Cameron’s resignation. Cameron has taught at the school for 11 years.

This has got to stop. There is no difference between the Vatican's current insistence on controlling the inner thoughts of people in the USA and the campaign of terror they inflicted on Europe during the time of the Spanish Inquisition. When are Americans going to wake up and claim their birthright of freedom and stop being bludgeoned into timidity and conformity by the unelected rulers of what is in reality a foreign, non-democratic nation?