They’ve got religion, and that’s why South Korea is getting rid of evolution in textbooks. The move is the result of a successful campaign led by creationist group Society for Textbook Revise, which has been calling for the "error" of information about animals’ evolution to be excluded from high school textbooks. Publishers have obliged, according to Korea's Minister of Education Science and Technology. The group’s next target? Removing information about the evolution of man from textbooks. Nearly one-third of South Koreans don't believe in evolution. 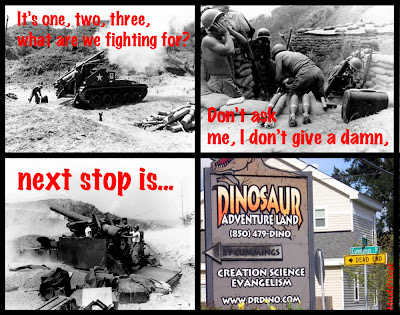