The charitable foundation of late US president Ronald Reagan has condemned a British auction house for selling a vial that purportedly contains his blood. Bids above £6,000 have been made for the specimen vial and supporting documentation, apparently from the hospital where the then president was treated after a 1981 assassination attempt. 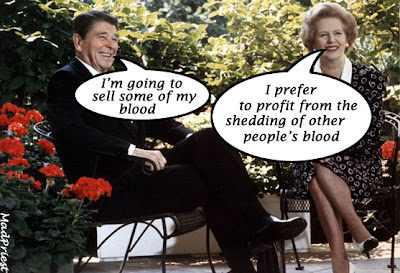