From THE BOSTON GLOBE:

Activists say Argentina now leads the world in transgender rights after giving people the freedom to change their legal and physical gender identity simply because they want to, without having to undergo judicial, psychiatric and medical procedures beforehand. The gender identity law that won congressional approval with a 55-0 Senate vote Wednesday night is the latest in a growing list of bold moves on social issues by the Argentine government, which also legalised gay marriage two years ago. These changes primarily affect minority groups, but they are fundamental, President Cristina Fernandez has said, for a democratic society still shaking off the human rights violations of the 1976-1983 dictatorship and the paternalism of the Roman Catholic Church. Argentina's law is the first to give citizens the right to change their legal gender without first changing their bodies. 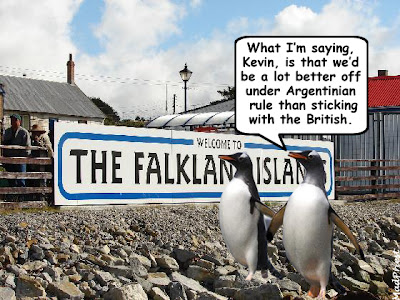