The Archbishop of Wales has publicly called on Anglicans to support gay civil marriages arguing that the church’s record on equality has made homosexual men and women often feel “unwanted, unloved and sinful”.

Dr Barry Morgan made his comments during an impassioned plea for Anglicans to be more tolerant towards homosexuals during a meeting of the church’s governing body in Llandudno. Recognising that he was “entering minefield” by bringing up the subject Dr Morgan said: “We have to acknowledge that the record of the church in its dealings with same sex issues has not been good."

He added: "The question then as now is, will the church protect and support pastorally, faithful, stable, lifelong relationships of whatever kind in order to encourage human values such as love and fidelity and recognise the need in Christian people for some public religious support?”

The 64-year-old bishop took over as head of the church in Wales when his predecessor Rowan Williams was promoted to Archbishop of Canterbury. 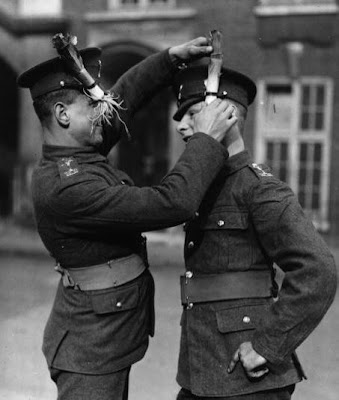