Guizhen Hall, a large black bear breeding farm in Fujian Province in southeast China, is seeking an IPO listing on the A-share Chinese stock exchange. The news has set off widespread criticism, as the bears are bred for their bile, which is used in medicines. The farm situated in a rural hilly area, currently houses approximately 400 bears and boasts an annual turnover of roughly 100 million RMB ($15.8 million). 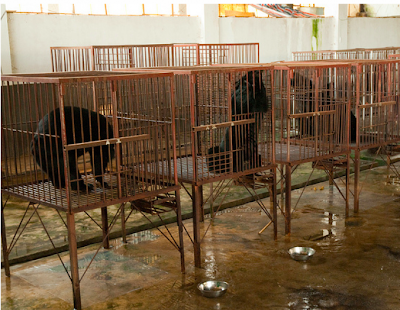 The staff point out that only bears that are older than 36 months and over 100 kilograms are subject to bile extraction. The drainage is conducted twice daily, in the morning and in the evening. The bears produce the bile secretion only when they are eating.

Currently, it is reported that there are about 12,000 farmed bears in various regions. According to a report by the Asian Animal Foundation, an animal welfare group, the bears suffer lasting effects from the bile harvesting treatment. The Foundation has rescued 277 bears, 181 of which were subject to live bile draining. Of those, 165 showed harmful symptoms such as cholecystitis, hernia, visceral cyst and gallstones. The group says many of the bears also develop liver cancer. 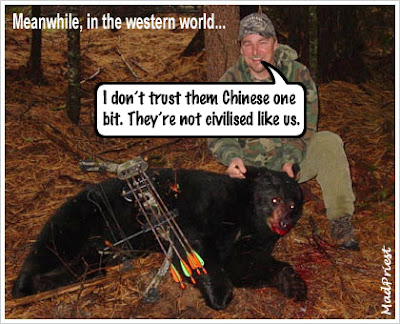