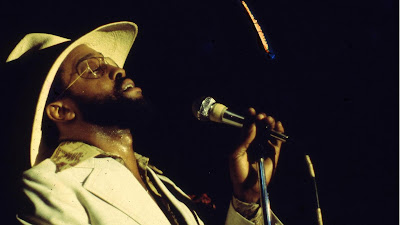 I've been a huge fan of Billy Paul for nigh on forty years. Of all those great singers who had one foot in the soul camp and one foot in the jazz camp during the 1970s, he is my favourite. And "Me and Mrs Jones" by Billy has to be an all time classic performance in everybody's book (at least everybody who has the ability to appreciate true class).

But tonight I'm playing you his version of "Windy" (which really is an unfortunate name for a record and if there ever was a woman called Windy in real life my heart goes out to her). I've chosen this track for the jukebox tonight for the simple reason that I've been playing it over and over again on my iPod this week. Sometimes I get stuck on a particular record especially if it cheers me up like this one does.

So close your eyes and imagine it's a summer's day back in the late sixties and you are lying on your back in the grass alongside some hippie chick or hippie dude (whatever takes your fancy) who you just know is going to say "yes" later when the sun goes down. Then press play and enjoy! 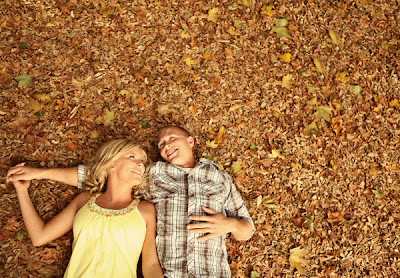