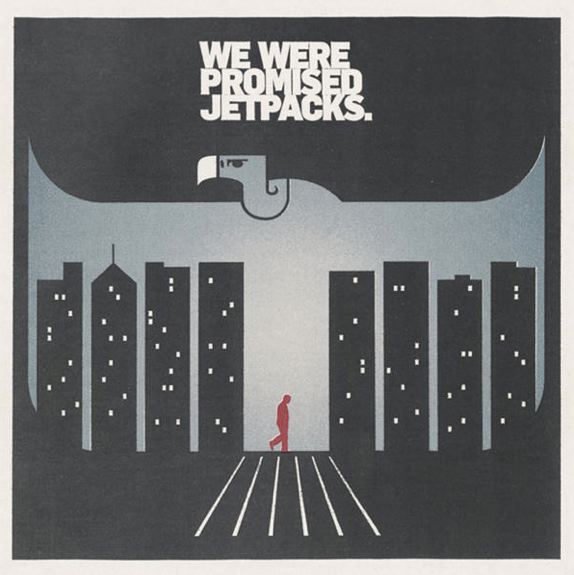 Here are three, quite loud tracks from the album "In The Pit of the Stomach." It's a reasonably good record but, to be honest, I think I bought it because I liked the name of the band, We Were Promised Jetpacks. Because it's true, isn't it? They did promise us jetpacks. They gave James Bond one and told us we would all be flying around in them by the end of the twentieth century. But they lied. They lied about a lot of stuff that was supposed to happen by the year 2000. I mean, where the heck is my holographic TV and shower that doesn't use water? 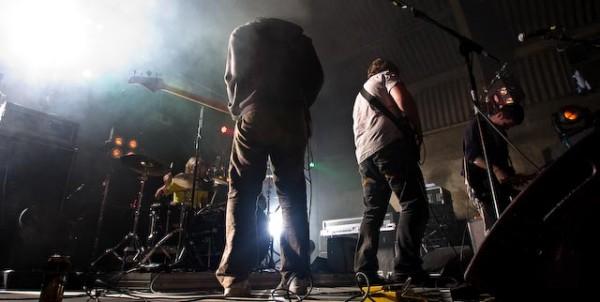