As we in the developed world become less inclined to join groups, more contained within our immediate family units and paranoid about everyone else, we are becoming invisible to each other.

From THE LOCAL (France):

The body of a man who died three years ago was not discovered until one of his neighbour's heard a radio playing in his apartment. The grim discovery in an apartment block in the eastern city of Strasbourg was made at the weekend after the neighbour called police about the radio which had been at full blast, day and night, for two weeks. When police entered the apartment, they found it filled with pigeons which had got in through a window. They believe one of them had switched on the radio by sitting on it.

The man's death had not been alerted to any authorities as his rent had continued to be paid by direct debit from his bank account.

"People don't really known each other much," said one resident. 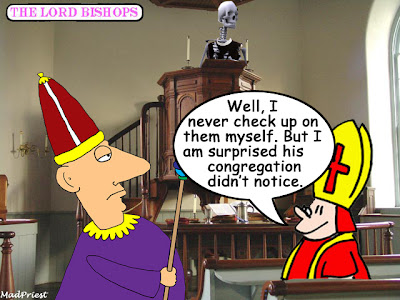