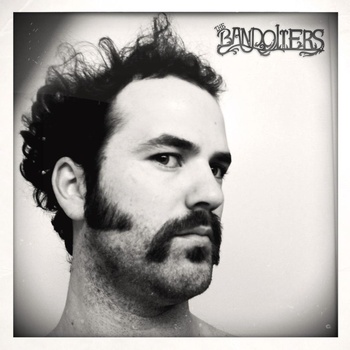 Now this is good. The group is called The Bandoliers, and their debut album, from which these tracks are taken, is entitled "Prove Yourself." It's all brand new but very much connected in spirit to the classic rock of the early seventies. The musicians are a talented bunch and the singer can, well, sing. He has a voice that reminds me of Paul Rogers. It doesn't have that strangulated, screechy quality that became popular with hard rock singers in the late seventies and early eighties. I'm not a massive fan of heavy rock but this I like a lot. 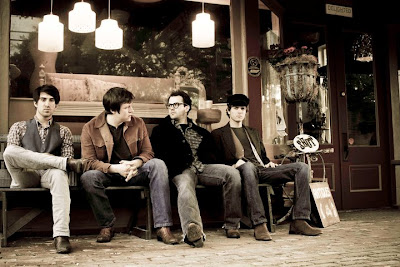