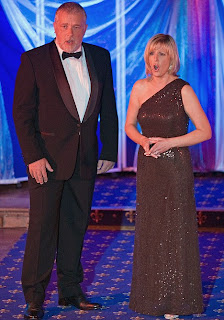 He is a senior Church of England cleric and Queen’s chaplain who has written guides to marital harmony. But the Reverend Canon Andrew Clitherow’s own affairs of the heart are causing quite a stir in his parish.

His congregation is in uproar and so is the local bishop. For Canon Clitherow, 60, is said to have assured the diocese there was no one else involved when he split from the second Mrs Clitherow last year. Now, less than a year later, the father of four has married Nicola Howard, 44. She has moved into the sprawling Georgian vicarage with him.

Canon Clitherow was first married to Elizabeth in 1982 and the couple have two children. He left her and married his second wife Rebekah in 2002, ten years after meeting her while she was still a pupil at Rossall public school, where he was working as a choirmaster and chaplain. They also had two children together and appeared to be blissfully happy. But he stunned the congregation at St Cuthbert’s Parish Church in Lytham St Annes last March when he admitted he and Rebekah had separated after nine years of marriage and were to divorce.

The Canon is no longer performing any church duties and is said to be on ‘sick leave’. 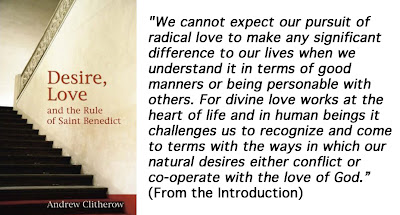