Bishop George Niederauer of San Francisco has lived through seventy four Christmasses during his life so far. You would have thought he would have picked up something about what Christmas is all about with so much experience of the festival. But no. For seventy four years Christmas and all the Word made flesh stuff that goes with it, has completely passed him by, leaving him a bitter and,well, plain nasty, little man without the tiniest piece of the love of God in his soul.

Why do I say this? Because only such Godless character could come out with this sort of crass evil and such disgusting words of explanation. 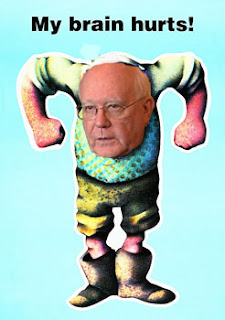 A Roman Catholic church in San Francisco that canceled a series of pre-Christmas services featuring gay ministers from other denominations is being criticized for sending a negative message to its predominantly gay and lesbian congregation. Pastor Steve Meriwether of Most Holy Redeemer Church late last month rescinded the invitations he had extended to the three ministers at the direction of San Francisco Archbishop George Niederauer.

Archdiocese spokesman George Wesolek told the Chronicle the archbishop felt the speakers were "inappropriate for the season of Advent, which should be a time to reflect on the coming of Christ."

I would wish the man a merry Christmas if I didn't think that there was a very good chance that it would make him self-combust.