We went for a walk along the Tanfield Railway Path this afternoon and were fortunate enough to pass the station as one of the engines was getting ready to pull the North Pole Express. 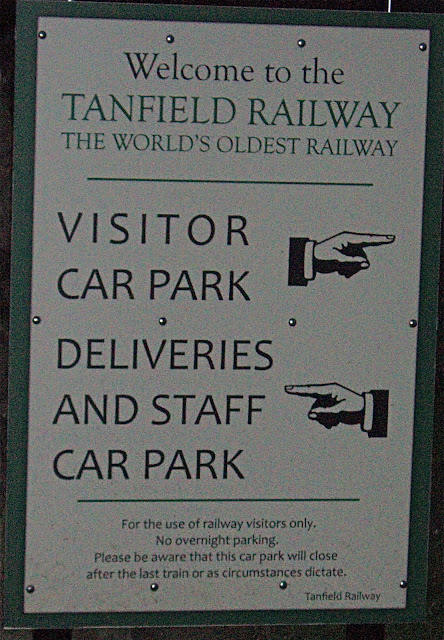 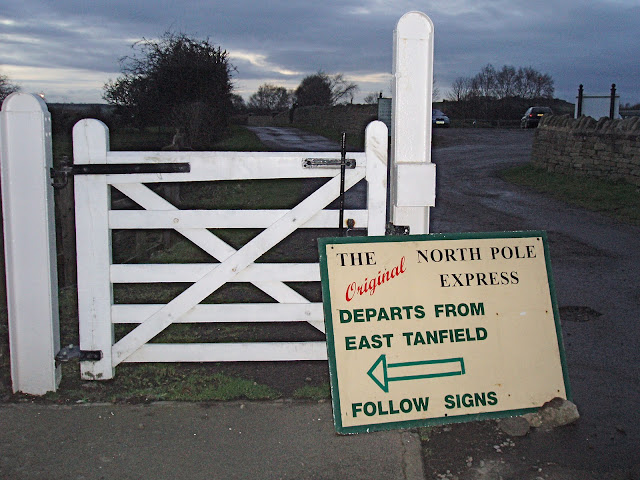 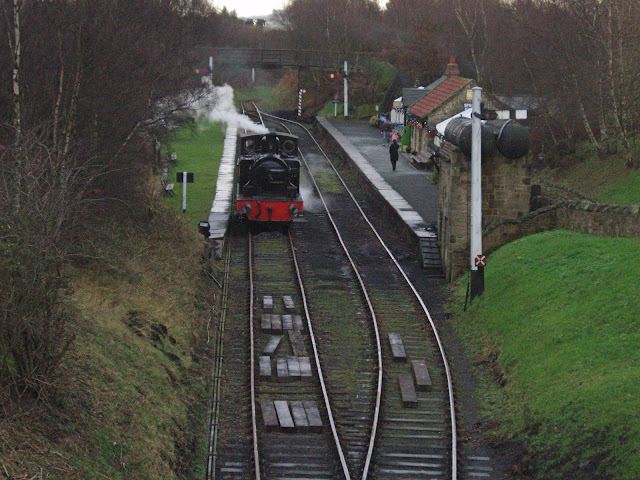 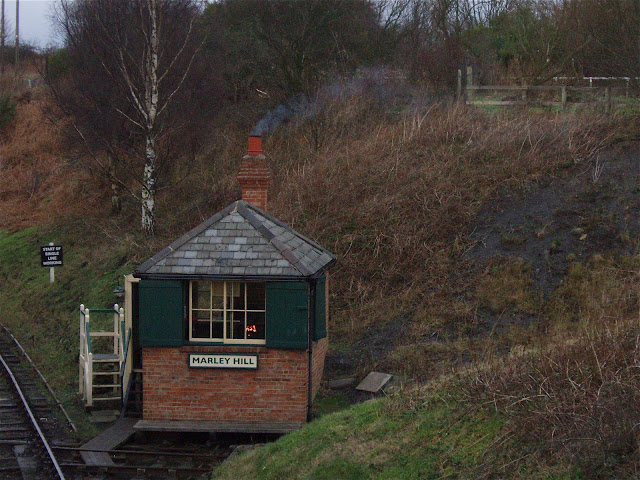 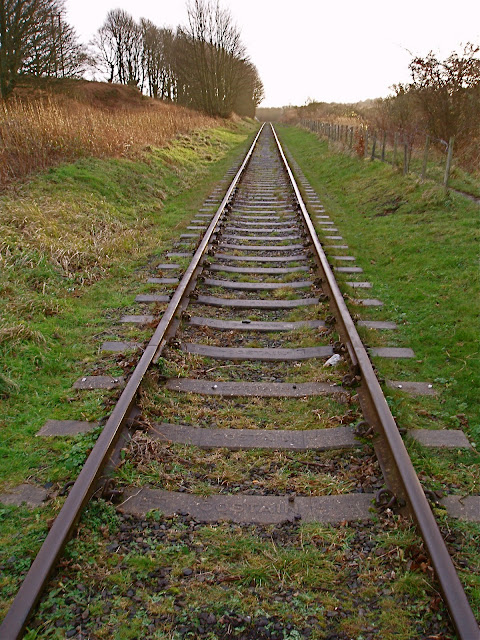 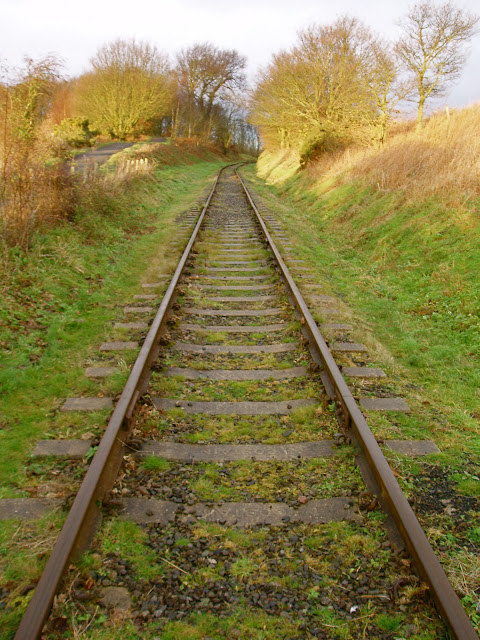 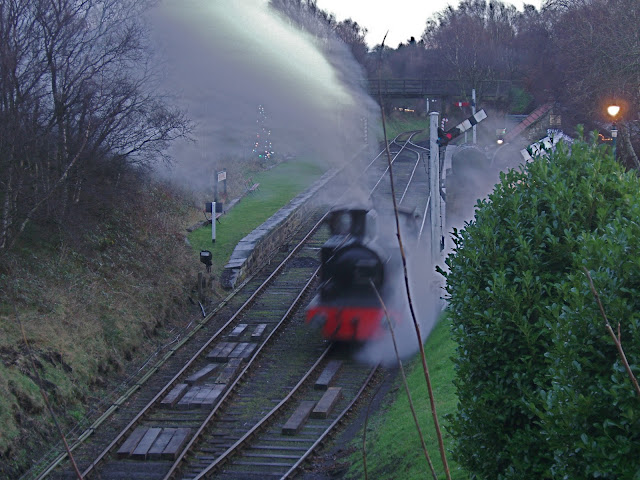 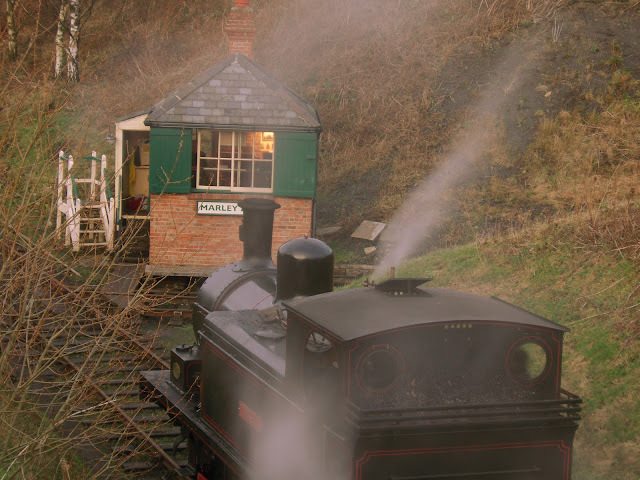 The Tanfield Railway was originally built to transport coal from the collieries of County Durham, to the staithes on the River Tyne, for onward transport in colliers (bulk coal carrying ships). Originally a wooden railed horse drawn wagonway the oldest part of the Tanfield Railway, located to the north east of the present heritage line, in the Lobley Hill area, dated from 1647, and was in continuous use until final closure in 1964.

The route and structures of the oldest section of the now preserved part of the line, between Sunniside and Causey, dates from 1725, and is thus claimed to be the World's oldest working railway. (Wikipedia)