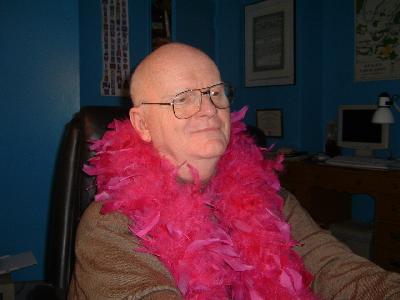 Louie Crew was born in Anniston, Alabama. He attended Baylor University and received his master's degree in 1959 from Auburn University and his Ph.D. from the University of Alabama in 1971. He has taught English at a variety of colleges and universities. He is a widely published poet who also uses the noms de plume Li Min Hua, Quean Lutibelle, and Dr. Ddungo. He has also written a book called 101 Reasons to Be Episcopalian. His longtime partner is Ernest Clay; the two were married in 1974.

Crew founded IntegrityUSA, a gay-acceptance group within the Episcopal church, in 1974. He also co-founded the lesbigay caucus of the National Council of Teachers of English in 1975. He served on the board of directors of the National Gay Task Force (now National Gay and Lesbian Task Force) from 1976 to 1978. He also served on the Wisconsin Governor's Council on Lesbian and Gay Issues in 1983. When Crew first began working for the inclusion of gay, lesbian, bisexual and transgendered persons in the Episcopal church, he was widely denounced or dismissed, but today the Episcopal Church has come to agree with many of his views, while some churches and dioceses are strongly opposed.

"It is indisputable that Crew has been an enormously influential figure, in his diocese, in the national church, and throughout the Anglican world. If any one person can be deemed responsible for the state in which the Episcopal Church and the Anglican Communion now finds itself, that person is ... Louie Crew." (Wikipedia) 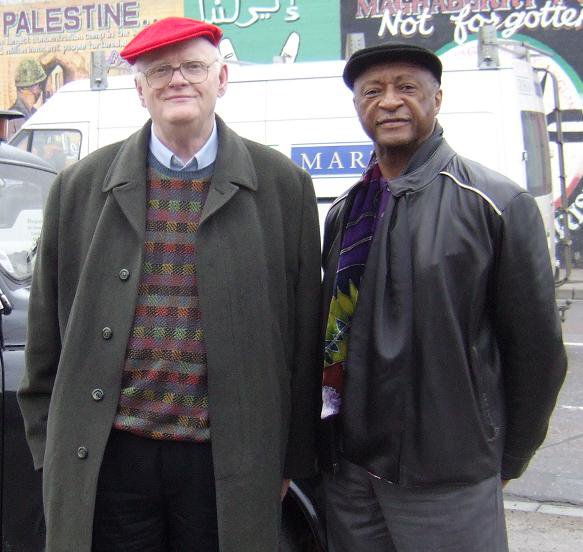