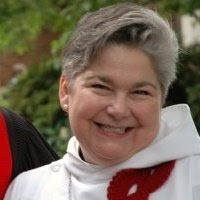 Our Vestry voted to call me as their rector, converting me from a term-limited Priest-in-Charge to a stay-until-you-are ready-to-leave-unless-you-do-a-bad-thing call. When it was announced at our annual congregational meeting yesterday, there was much joy and enthusiasm in the room. I'm pleased beyond words. My blogging friend, Jay Simser, "observed" his seventieth birthday on Sunday. He's a great bloke, so may God grant him many more. Do check out his post "For Today," over on his blog BAILEY'S BUDDY. It's lovely.

A huge HAPPY BIRTHDAY to my niece, Mrs MP's goddaughter, Jessica, who is 18 years old today. Tonight will be the first time that alcohol will pass her lips (Ha!).

Congratulations to Erika Baker's eldest daughter who has just passed her driving tests. I have told Erika that there are mountains in Scotland that even a sherpa in a land rover couldn't drive all the way up and that it is probably safest if we all climb them before eldest daughter starts the engine for her first solo drive.

We almost lost our smaller Cavalier, Wallace, this week, due to congestive heart failure. He had a cough last week and we took him to our vet, who noted an enlarged heart but clear lungs, and gave us some diuretics. Monday the cough was back and we took him to the vet again early Tuesday when he was having trouble breathing. He had crashed overnight. He had to go into an oxygen tent to keep him alive until we could get him to the specialist. He was in complete CHF with lungs full of fluid, and we didn't think he'd last the night, but the little guy made it and recovered, as much as any Cavalier with CHF can recover.

Well done, Wallace. And Glenna seems to be on the mend as well. She's still squitty and contributing big time to global warming in a very smelly way but she is now eating again. This means I am sleeping again. I hate it when my dogs are poorly. If only they could speak and tell you what is wrong. A huge thanks to those of you who helped us with the vet's fees and those of you who kept Glenna in your prayers. 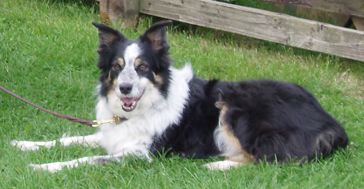 Three French hostages kidnapped by Al-Qaeda militants in Yemen more than five months ago arrived home Monday after being freed following what tribal sources said was a ransom payment.

Both Our Tracie and her partner, Joe, have gone down with the "damn flu." Thuis is significantly worse than ordinary flu so keep the two of them in your prayers. 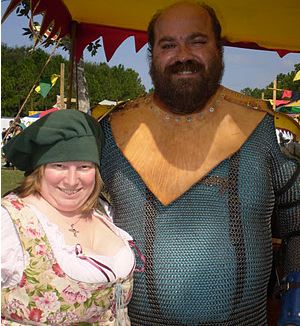 Janis' pooch, Bruno has been in the wars recently. He's hurt his back (which is not nice when you have such a long back) and he's been in a lot of pain. He seems to be slowly recovering and we pray that he will back to his normal, happy self very quickly indeed. 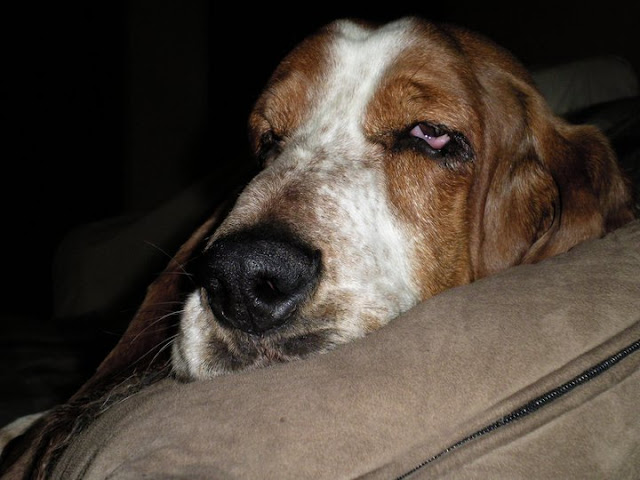 More than 70 people were killed in violence across Syria on Monday, one of the bloodiest days since an anti-regime uprising began eight months ago.

Rival militia clashed for a fourth day on the outskirts of the Libyan capital in the deadliest and most sustained violence since the death of Muammar Qaddafi. Fighters attacked each other late on Sunday with rockets, mortars and machine guns. The fighting, in which at least 13 people were killed since late last week, raised concerns about the ability of Libya's transitional government to disarm thousands of gunmen and restore order after the eight-month civil war.