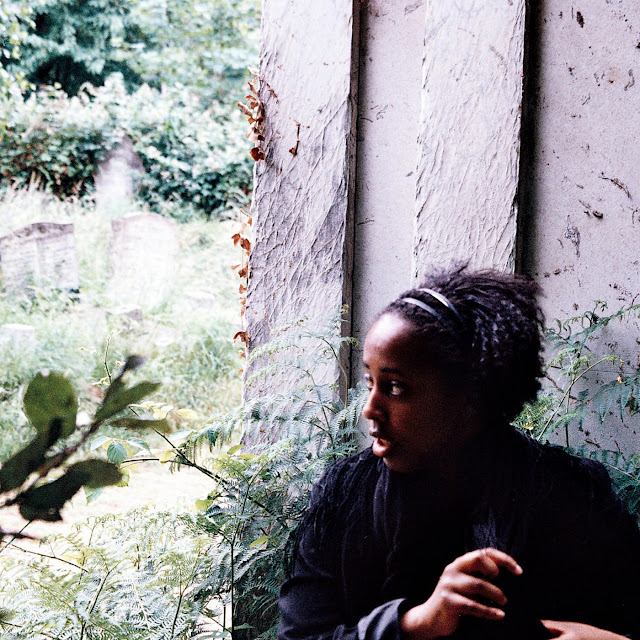 Not much is known about Cold Specks other than that she's actually Al Spx, a 23-year-old who hails from Etobicoke in Canada and now lives in London. A few Google searches reveal she used to go under the pseudonyms Basket of Figs and the Hotel Ghost, and there are a few EPs knocking about in each name. But right now she's working on her debut album as Cold Specks with producer Rob Ellis (PJ Harvey, Anna Calvi), creating what she calls "doom soul". Holland is the first single to emerge from the sessions, a skeletal, dry-as-a-bone musical backing swollen by a voice loaded with soul but beautifully restrained. "We are many, we are many, we are dust," goes the final line as the music fades and Spx is left delivering her own brand of death-obsessed gospel.
(Michael Cragg, "The Guardian") 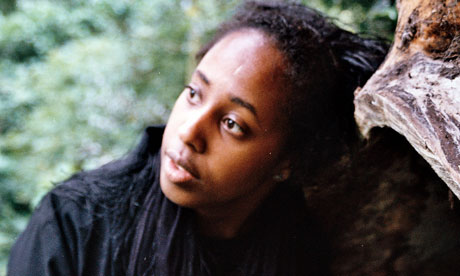