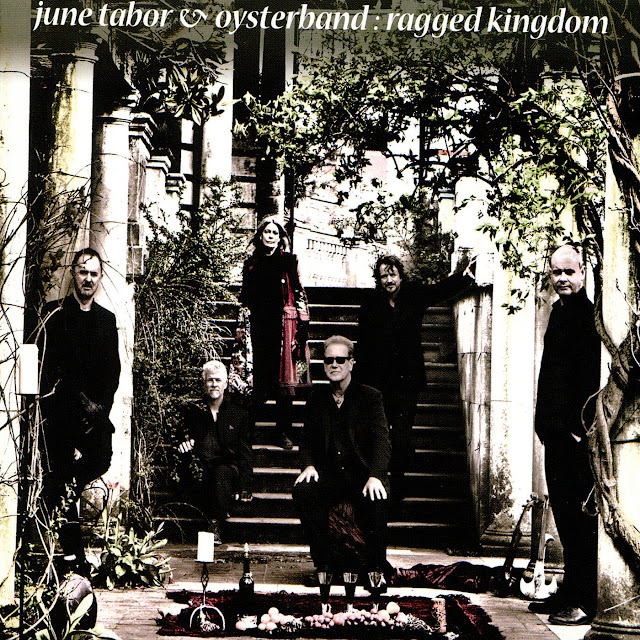 One of our most accomplished exponents of traditional song, June Tabor, has once again teamed up with folk-rock heroes Oysterband to produce a collaborative collection, Ragged Kingdom. As with their former hugely successful meeting of minds, Freedom And Rain (21 years ago… you can’t rush these things), the amalgamation of June Tabor’s regal voice and Oysterband’s lively eclecticism promises much and delivers even more. There’s plenty in here for your average ballad geek to get excited about, as well as some first class interpretations of contemporary song.

June Tabor and Oysterband have provided far more than a heady mix of traditional ballads and contemporary songwriting. The album raises the spirit and tears at the soul in turn. It takes all the artists involved in new directions, each and every one of them revelling in the exploration of uncharted territory. The band have succeeded in creating something that, while instantly recognizable as June Tabor, fully representative of Oysterband, also becomes far more than the sum of its parts.
(Folk Radio UK)

To be honest I don't feel anywhere near as exuberant about this album as the above reviewer. I find it a bit bland, as if the performers were only half interested in the project. Also, I think the choice of songs is uninspiring, especially the covers which don't have anything added to them in June and the band's performances. But do bear in mind I am talking about the great June Tabor here. She can be so extremely good that when she is merely average you really notice.

Anyway, here's a few tracks off the album and you can decide for yourselves (as if I need to give you lot permission to do that). 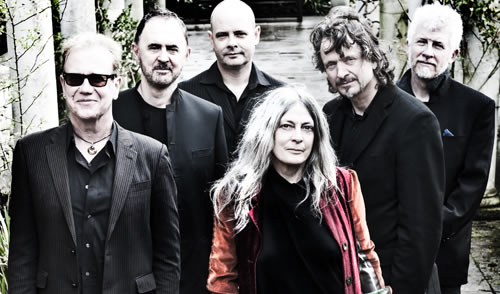