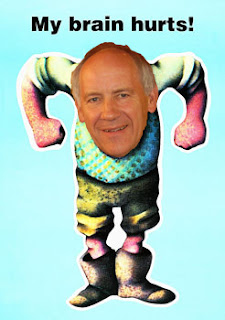 At the conference of the Fellowship of Confessing Anglicans on Human Rights, the Bible and AIDS in Durban South Africa on Friday November 4th, Dermot O'Callaghan, a member of the Church of Ireland General Synod, surveyed the battle against AIDS in which he demonstrated how an end to multiple sexual partners would bring an end to the epidemic.

He also critiqued the report in the Anglican Communion's book on Sexuality edited by Philip Groves on the Nature/Nurture debate. He argued that same-sex attraction was neither a choice nor an innate condition, but overwhelmingly attributable to factors experienced during childhood. 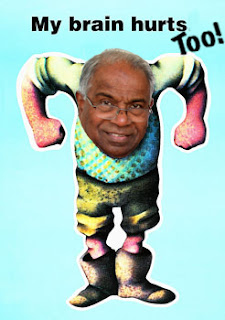 Canon Vinay Samuel of the Oxford Centre for Religion and Public Life said that "People are increasingly taking freedoms and turning them into rights and demanding that governments and other institutions supply them.

"I cannot supply what you demand if it goes against my freedom to believe that you are wrong" is the reply he suggested should be made. "You are demanding more than freedom in demanding that that I supply your rights and so undermine my freedom."