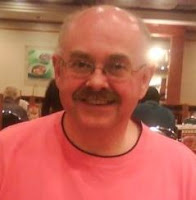 It all went well. I can see, more or less, without glasses for the first time in sixty five years (started when I was six). I still have problems with getting the brain to use one side or the other for distance and close up vision, and it tires easily. (That's a better excuse than merely getting old.)

Poland's first transsexual member of parliament, Anna Grodzka, has been sworn in, in what has traditionally been a socially conservative country. Poland's first openly gay MP was also sworn in, following the general election in October. Analysts say the electoral success of the party they both represent is a sign of the waning influence of the Roman Catholic Church. Birdbrain, one of our friend, Cathy's parakeets, died on Friday night. Cathy is extremely fond of her feathered companions and our thoughts are with her at this sad time.

Bruce and I ask for prayers for Wallace, our little spoiled rotten Cavalier King Charles Spaniel, now spending the night in the ICU of the veterinary specialty clinic. He has severe CHF, which came on rapidly and unexpectedly. We're anxious and sad, trying to be optimistic and patient. Thanks be to God for this community and for the candles.

It was a difficult week. I said goodbye to a colleague and friend of nearly 20 years who died unexpectedly Saturday night - massive heart attack. It left me and many others shaken. Mike was a guy who touched a lot of lives with his kindness, enthusiasm, and jovial laugh. He was 52 and leaves behind a grieving wife and four children.

Posted by Caminate on HER BLOG yesterday:

I was just given copies of the termination of my dental coverage policy, my health insurance policy, and contributions from the congregation to my pension. I don't even know what to say. All I can think of is Genesis's 'Get 'Em Out By Friday' from their 1973 album, "Foxtrot".

One more chair and two boxes have left the office. Poco a poco.

Pregnant Daughter is poorly so we're off to Devon early this week to look after her and GrandDaughter. 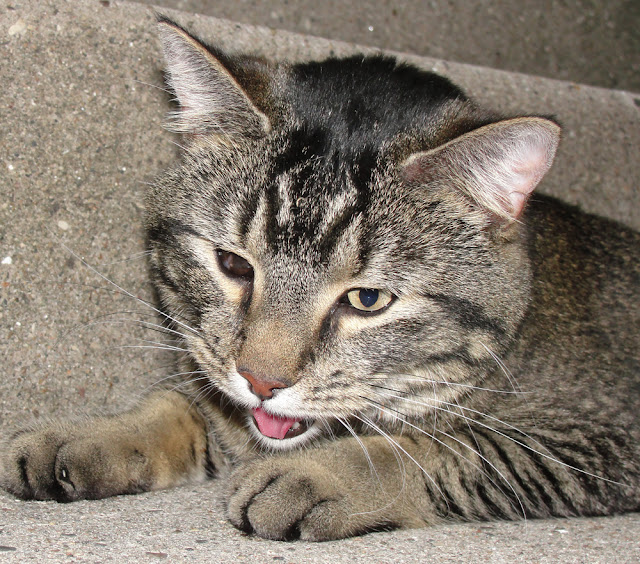 At least nine churches were among the targets in a series of bombs attacks that have left 63 people dead in the northeastern Nigerian town of Damaturu. The bombings follow extensive attacks against Nigerian security forces by the Islamist group Boko Haram, which means “Western education is forbidden”.

A BBC correspondent in Lagos said people were reporting the death toll could be as high as 92, and AFP reported that hundreds are being treated in hospitals as a result of the attacks.

The bombings began at about 6.30pm local time on Friday and continued for around 90 minutes. Following the series of bombs, reports indicate that Boko Haram members took part in running gun battles with security forces, increasing the death toll further.

Iranian President Mahmoud Ahmadinejad dismissed on Wednesday a report from the United Nations' nuclear agency that highlighted concerns Tehran had worked on designing an atomic bomb, saying it was based on "invalid" information from Washington.

"You should know that this nation will not pull back even a needle's width from the path it is on," he said in a speech carried live on state television.

Eleven people died after a roadside bomb exploded in the northwestern Afghanistan province of Badghis on Tuesday.

From THE TIMES OF INDIA:

Scenes of piety and devotion quickly turned to devastation on Tuesday as at least 20 people were killed in a stampede that occurred when massive crowds had gathered near the Ganges for a religious meet in the Hindu temple town of Haridwar.

The death toll in the Syrian uprising has soared to at least 3,500 people, the United Nations has said.