Herrington Country Park has not been open many years. It was landscaped out a coal mining area that was closed down in 1985 due to the vicious ideology and revenge seeking of Margaret Thatcher and her enabling by blackleg miners from the East Midlands (who lost their jobs in the end, as well, which served them right for getting into bed with a poisonous snake). Although corners of the park are wooded it mainly consists of wide open spaces and stunning vistas. The sculpture that was commissioned for placing in the park is mostly monumental and, therefore, perfect for the setting.

Herrington Country Park stands as a testimony to the determination and resilience of a coal mining community which was completely downcast following the loss of it's colliery in 1985. It, together with the associated Works provided jobs for the majority of the community and supported an array of service businesses in turn. The loss was devastating and yet out of the devastation was borne a Park which, in November 2003, won the British Association for Landscape Industries Premier Award, for Landscape Design and Management. The park has been the subject of a major BBC documentary celebrating the Queen's Golden Jubilee in terms of the changing English landscapes and has been cited as an example of best practice. The Park has a design quality which is rare and is rapidly gaining a sense of ownership with the community, and is winning respect across the region. It has been identified in the Great North Forest Plan as a Gateway Site, a major link between the community and the countryside offering people a taste of the countryside and hopefully assisting them to develop the confidence and skills to take them into the broader landscape. (KEEP BRITAIN TIDY)

Towering above the park, though not actually part of it, is The Penshaw Monument, (officially The Earl of Durham's Monument) which is a folly built in 1844 on Penshaw Hill between the districts of Washington and Houghton-le-Spring, within the City of Sunderland, North East England. It is dedicated to John George Lambton, first Earl of Durham and the first Governor of the Province of Canada. The 136-metre (446 ft) hill on which the monument stands was presented by Charles Vane, 3rd Marquess of Londonderry. The monument dominates the local landscape as a half-sized replica of the Temple of Hephaestus in Athens. (WIKIPEDIA) 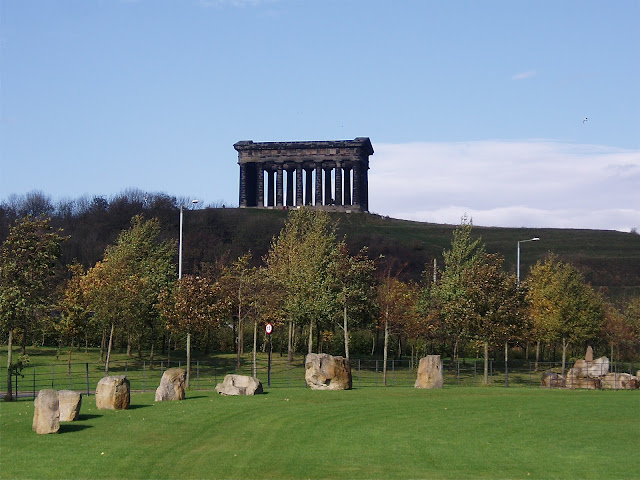 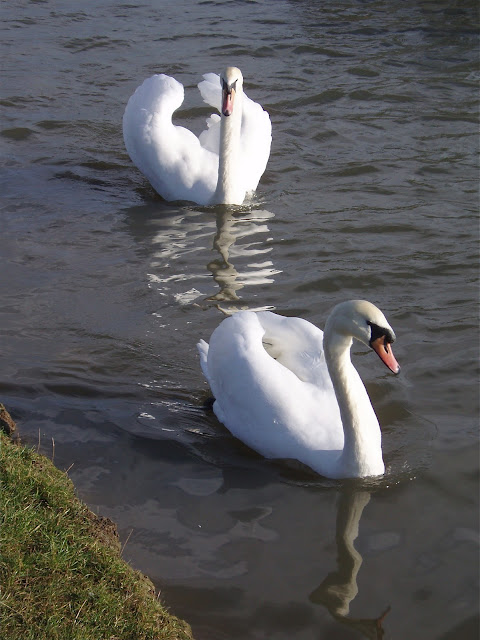 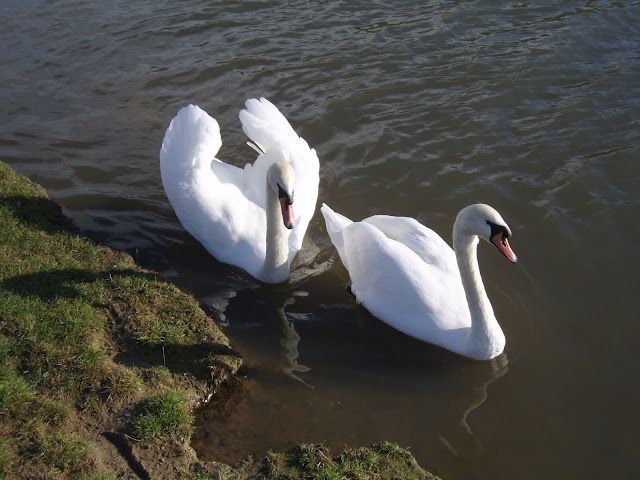 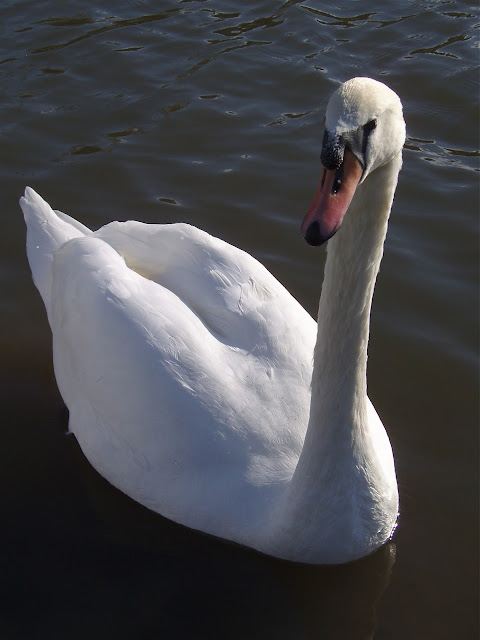 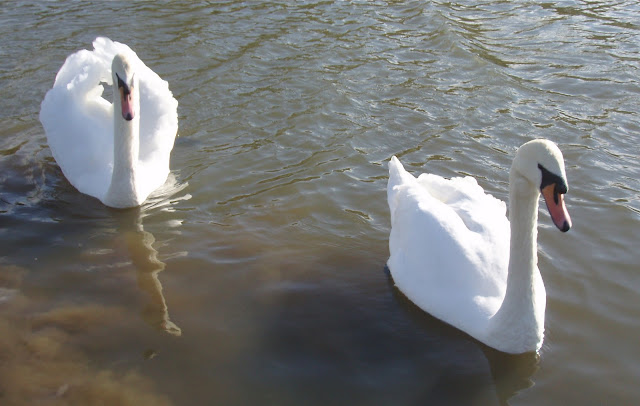 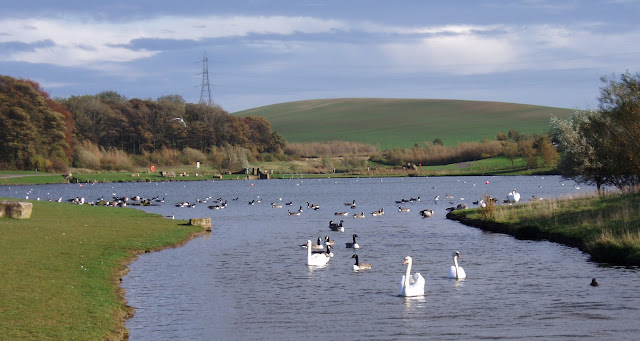 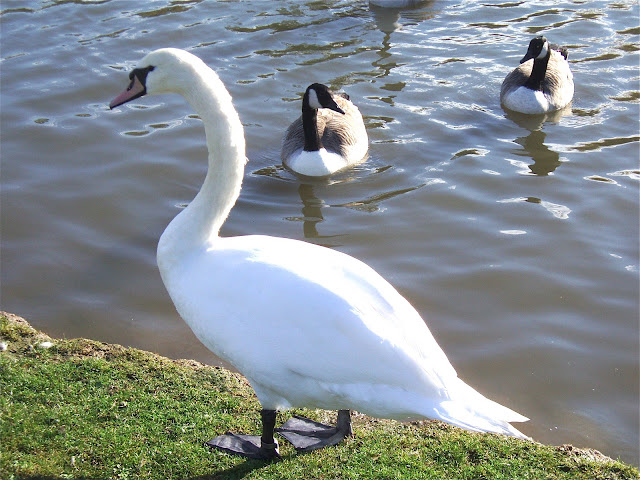 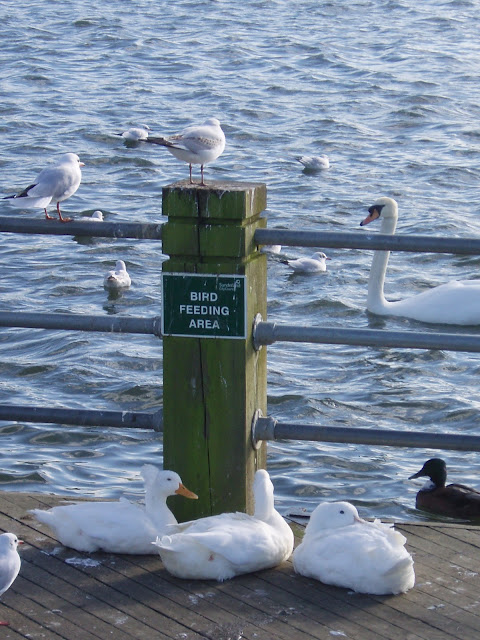 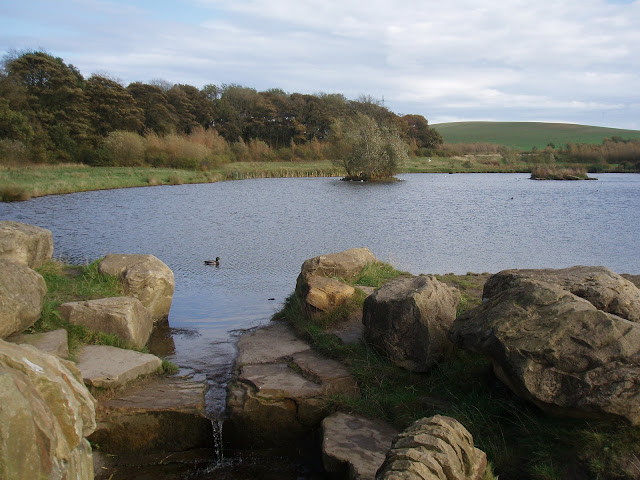 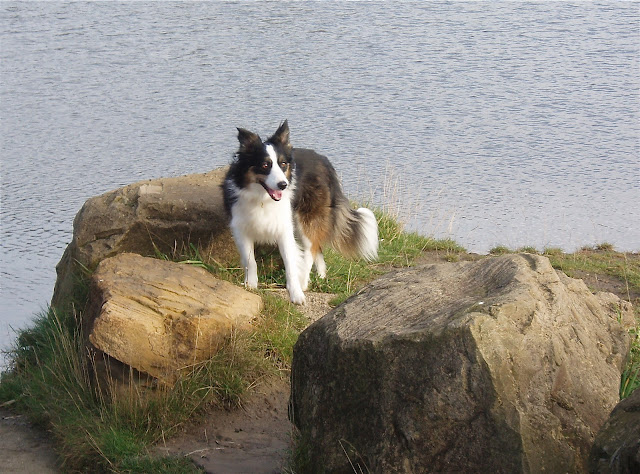 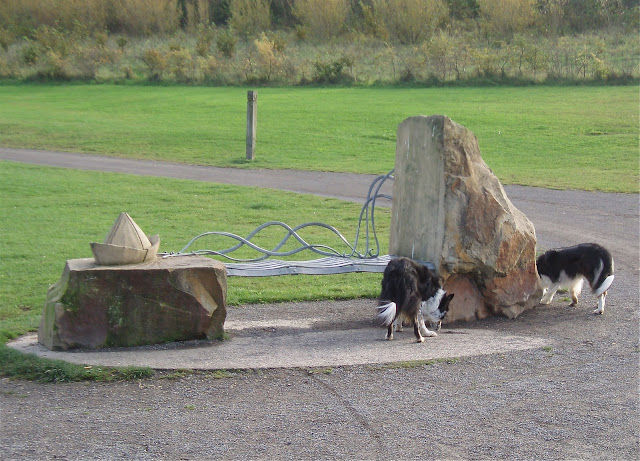 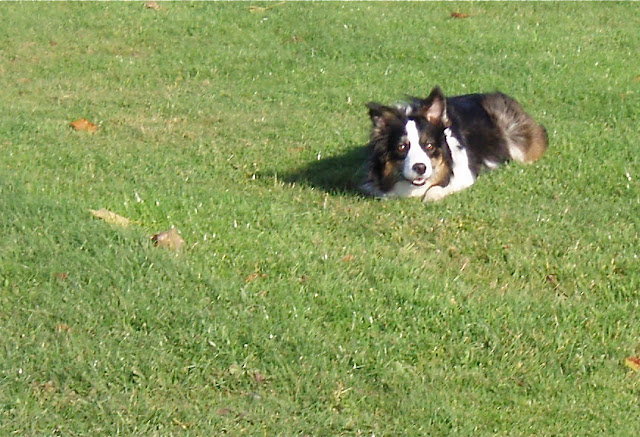 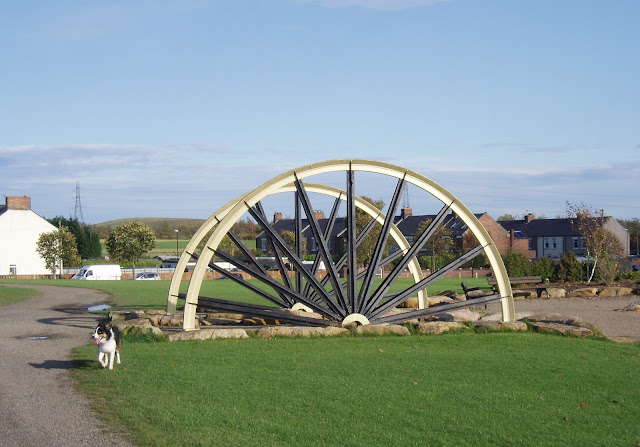 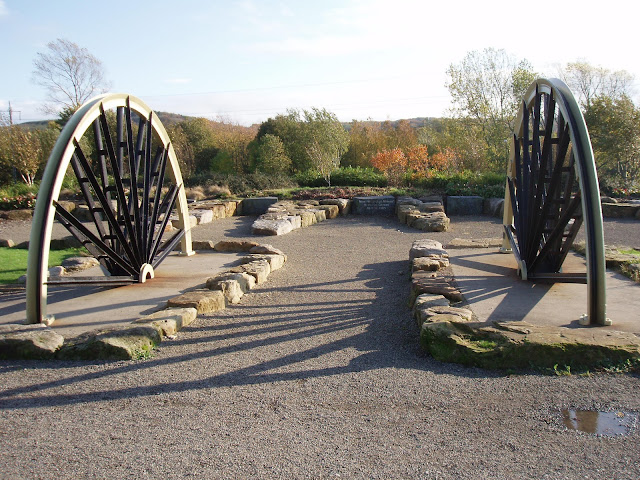 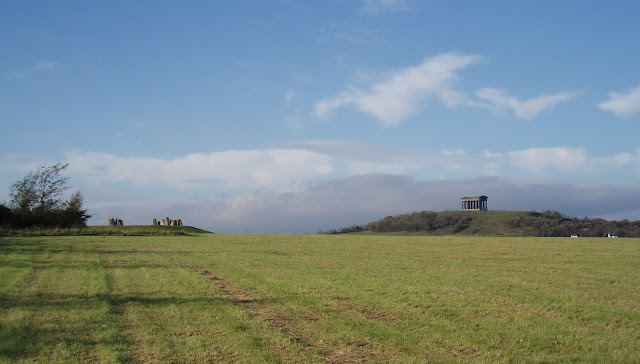 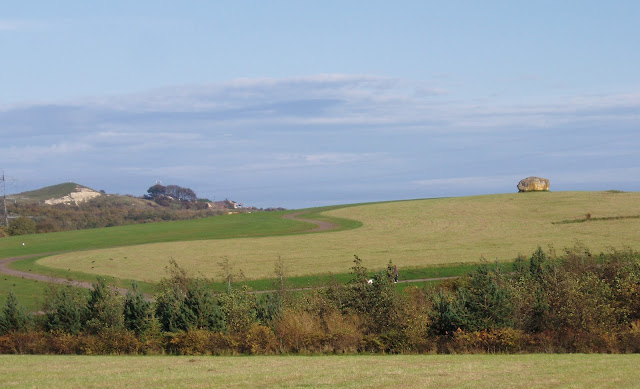 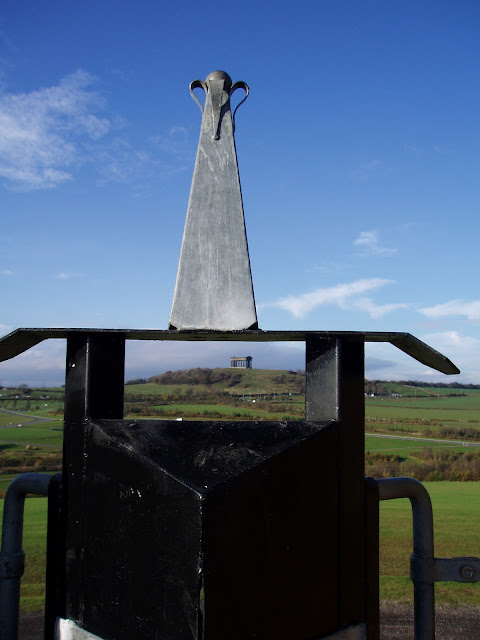 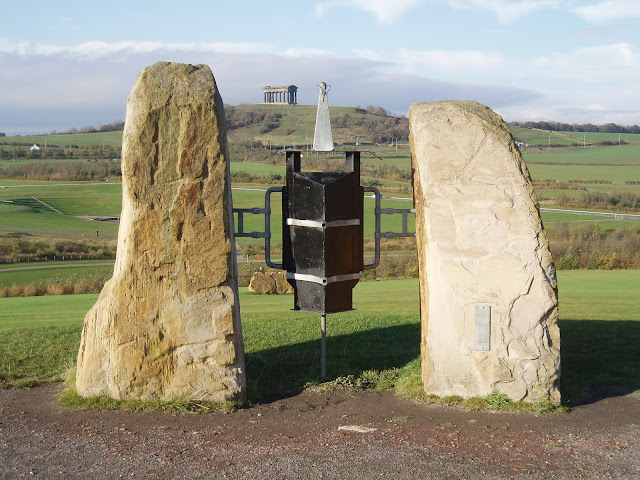 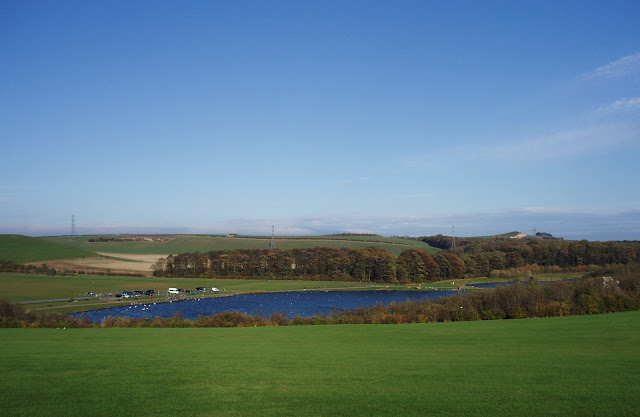 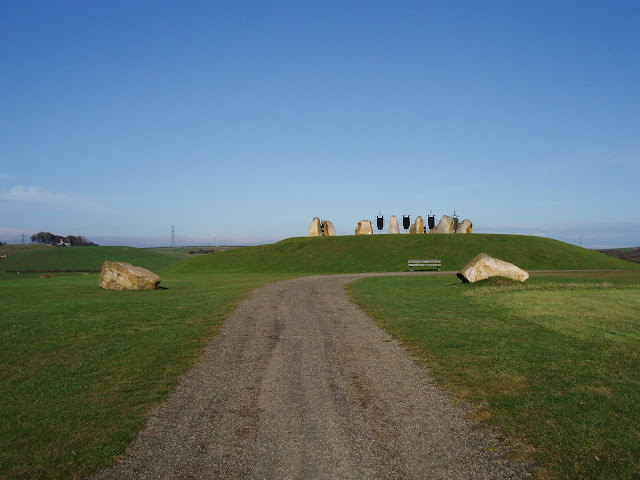 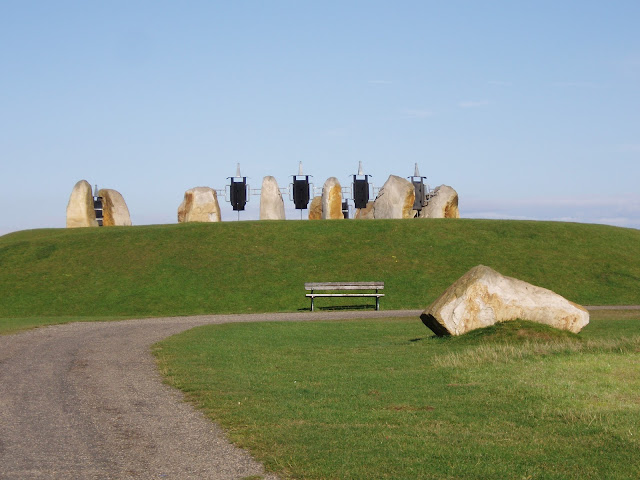