The Danish government plans to introduce a bill after the New Year that would allow same-sex couples, who are currently entitled to the civil status of “registered partnerships,” to hold weddings in the Church of Denmark and be considered “married” under the law. Civil unions between same-sex partners became legal in Denmark in 1989. Recent polls show that almost 70% of the population supports allowing same-sex couples to marry in the church.

The Episcopal Church's Executive Council will submit a resolution to General Convention next year that would have it state that the church is "unable to adopt the Anglican Covenant in its present form."

The resolution also promises that the church will "recommit itself to dialogue with the several provinces when adopting innovations which may be seen as threatening the unity of the communion" and commits to "continued participation in the wider councils of the Anglican Communion" and dialogue "with our brothers and sisters in other provinces to deepen understanding and to insure the continued integrity of the Anglican Communion."

A nuclear bomb, believed to have been hundreds of times more powerful than the atomic device that destroyed Hiroshima in 1945, has been dismantled. It was one of the most powerful nuclear bombs ever built - and the oldest in the US Cold War arsenal. The magaton-class nuclear bomb, the size of a small van and weighing about 10,000lb, was dismantled at a nuclear weapons storage facility outside Amarillo, Texas.

Lesley, from LESLEY'S BLOG, and Alan, the bloke she shacks up with, should be moved and installed in their new home by now. She writes:

Actually there have been a number of moving days recently including Sunday when Alan lost it in the service when he was giving Communion and was very tearful. It is hard to leave, but I hope we have said goodbye well. We are very much looking forward to the next place where we will minister.

Authorities evacuated fishing communities on Mexico’s resort-studded Caribbean coast and some tourists began to leave, as Hurricane Rina took aim at Cancun and the island of Cozumel on Wednesday. Hundreds of residents from the fishing town of Punta Allen, south of Tulum, were taken to emergency shelters and a smaller group was evacuated from the low-lying hamlet of Banco Chinchorro Tuesday, and cruise ships shifted their routes in the face of expected storm surges, waves and heavy rains from Rina.

Two people died after torrential rain led to widespread flooding in Dublin and the east of Ireland. The rain, which one official described as a once-in-a-century event, caused traffic chaos and severe flooding as rivers burst their banks and storm drains could not cope with the volume of water. An off-duty policeman was swept away when he tried to warn motorists about dangerous flood waters late Monday and the body of a woman was discovered when water was pumped out from the basement of a flooded property in Dublin on Tuesday.

Vietnam has lost its fight to save its rare Javan rhinoceros population after poachers apparently killed the country’s last animal for its horn, pushing one of the world’s most endangered species closer to extinction. Only 40 to 60 Javan rhinos now remain in Ujung Kulon National Park in Indonesia. They are the last known living members of the species, with none in captivity. 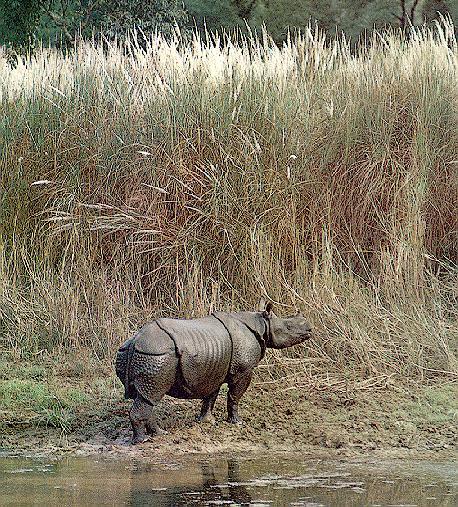