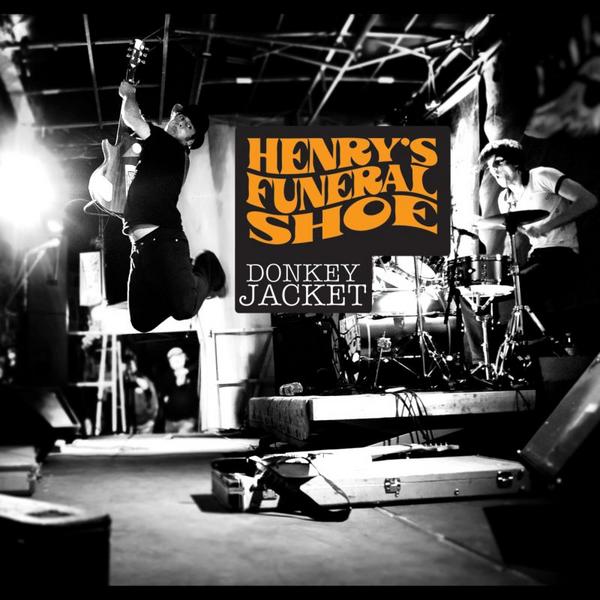 Oh, this is good. This is very good indeed.

Henry's Funeral Shoe was formed by two brothers from South Wales, inspired and influenced by many of the albums that singer/guitarist Aled Clifford had looted from his father's vinyl collection when he was growing up. The Who, CCR, Peter Green, Robert Johnson and the Beatles were favourites, and Aled quickly became a gifted guitar player, aided and taught by Ned Edwards, a long time collaborator of Van Morrison. Aled soon played with various bands, eventually doing some recording sessions for producer Ian Grimble, and even recording at the legendary Abbey Road studios. His younger brother Brennig started playing drums at nine. At fifteen he joined a local band, learning his trade by performing covers of The Clash and Thin Lizzy before moving on to writing original material. The dexterous brothers have finally joined forces to create some of the loudest soulful rock'n'roll to come out the UK in a long time. 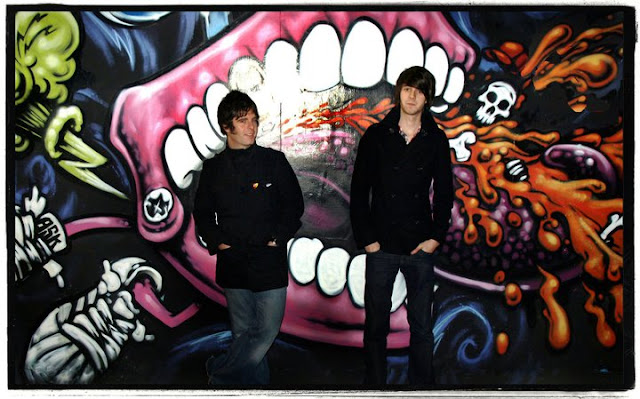